Animal health officials are urging Minnesotans to consider removing any bird feeders and birdbaths as bird flu continues to spread.

Dr. Victoria Hall, a veterinary epidemiologist and the executive director of The Raptor Center, said the highly pathogenic avian influenza (HPAI) outbreak continues to be a concern in the state.

While not all birds show signs of illness, they’re all susceptible to it and can spread the virus to others.

That’s why Hall and The Raptor Center are urging Minnesotans to help the wild bird population by removing places they gather, like feeders and baths, for the next few months until the rate of virus transmission decreases.

Hall noted that officials don’t know everything about H5N1, and minimal surveillance is being done with songbirds. However, some birds, like raptors, often get severely sick and die from the disease. 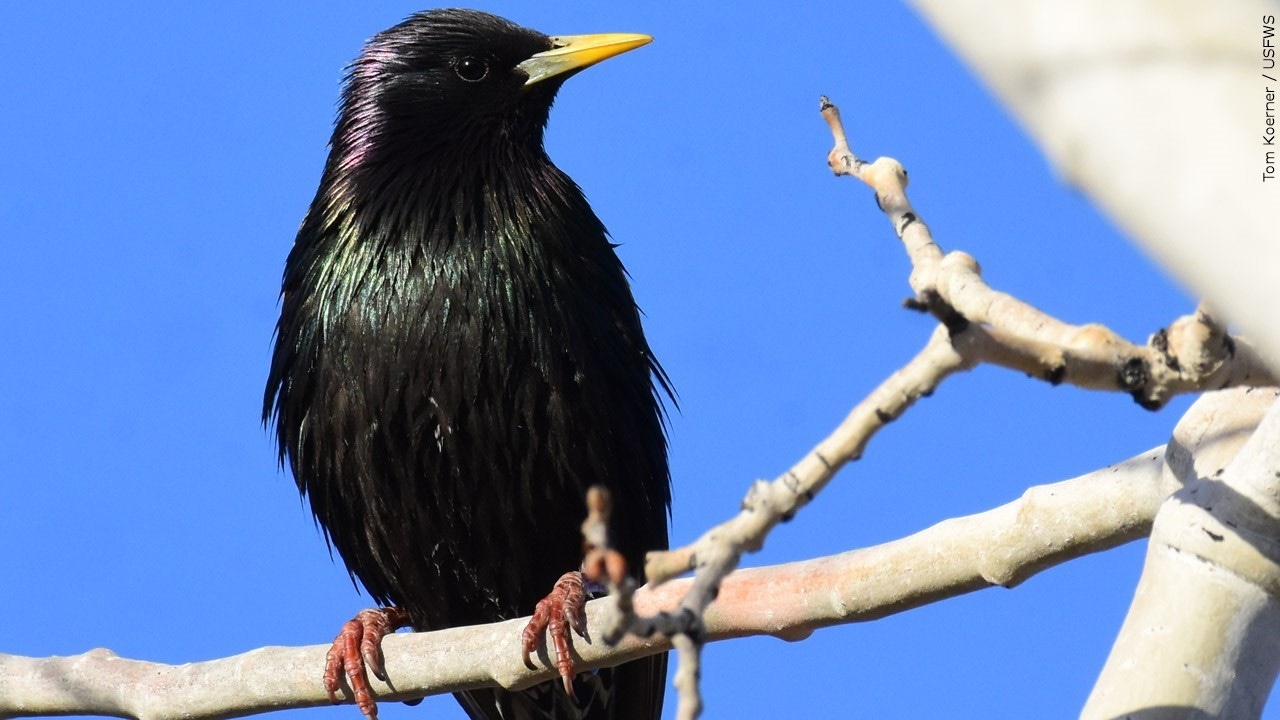 “Every day at The Raptor Center, we are seeing the impact of HPAI- as we triage and test birds like bald eagles and great horned owls that are intensely suffering from fatal neurological illness due to HPAI. With these infected birds, humane euthanasia is the only tool we have left to help them,” Hall wrote in a social media post. “We also know that this strain and outbreak is causing severe illness in other species like geese, ducks, blue jays, and crows.”

According to Hall, H5N1 is hardy – and can survive for weeks in cool and damp environments.

The virus was first confirmed in commercial turkey operations in Minnesota on March 25 but has since spread to at least 38 sites in 17 total counties across the state, affecting over 1.8 million birds as of Thursday.

It hasn’t caused any illness in humans but poses a big risk to birds, including Minnesota’s turkey production.

“We have it in our power to take a short term action so we are not accidentally assisting in the virus’ spread,” Hall said. “This outbreak won’t last forever and I, for one, am greatly looking forward to when I can safely hang my bird feeders back up!”