A man arrested for an alleged kidnapping this past weekend in Wisconsin—which triggered an Amber Alert—is scheduled to appear in Chippewa County court Thursday afternoon.

According to a criminal complaint, Blackburn is charged with one count of kidnapping, seven counts of first-degree child sexual assault with someone under the age of 16, one count of strangulation and suffocation, and one count of burglary – all felonies.

As previously reported, Blackburn was arrested the night of Sunday, Oct. 2 by members of the Douglas County Sheriff’s Office and the city of Superior’s Police Department. His arrest came after a 15-year-old he allegedly kidnapped and assaulted was found around 8 p.m. Sunday.

The complaint states the teen was reported missing by her father from her home on Saturday, Oct. 1. Investigators discovered the teen was the victim of sextortion and child pornography. The victim’s relationship with Blackburn began online, where he allegedly began blackmailing the teen, and also threatened her family members and pets. 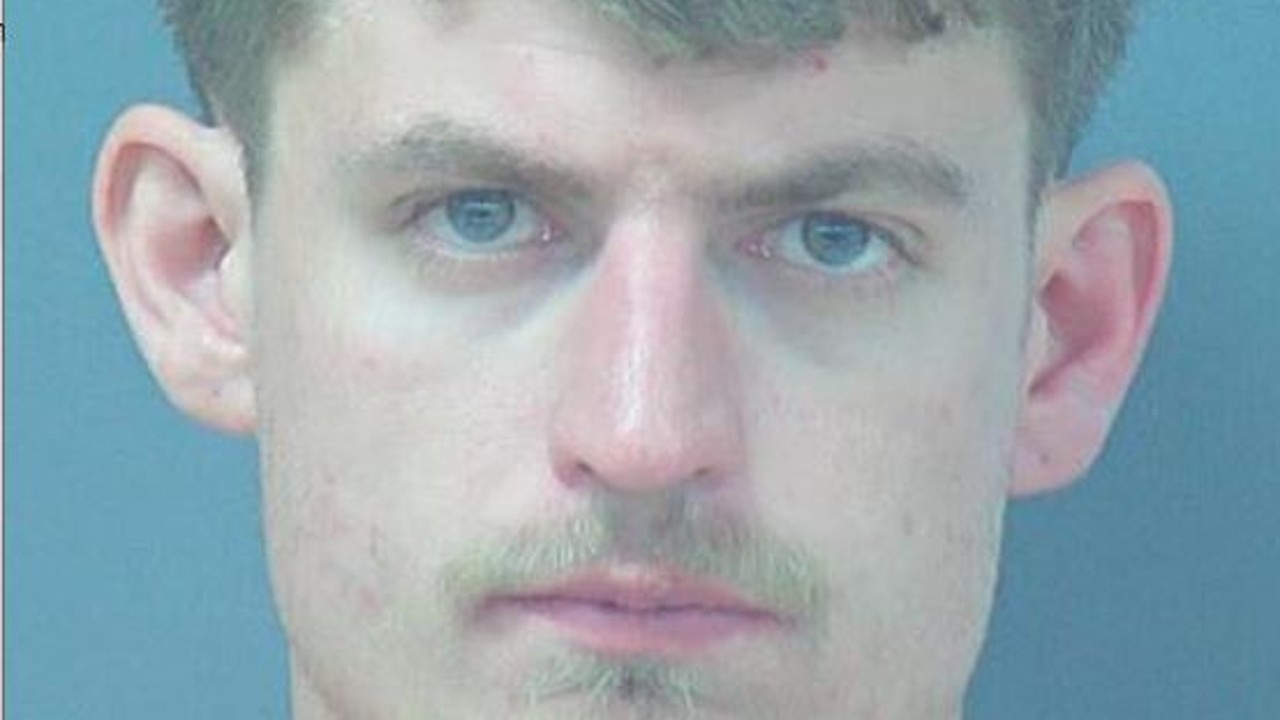 Court documents say the victim told police Blackburn broke into her home Saturday night by opening her window, and then pulled her through. The teen said Blackburn told her he had a gun.

After dragging her into a ditch, she began screaming for help, which is when Blackburn allegedly sexually assaulted her.

The complaint goes on to say Blackburn then brought her to multiple locations, where he allegedly hit her once and also repeatedly sexually assaulted her in the woods.

According to the complaint, the teen didn’t know if she eventually fell asleep, or fell asleep after Blackburn hit her. When she woke up, Blackburn had left and she found a house, where police were called.

Deputies also took a call about a burglary at another home, where about $2,000, as well as food, were stolen.

After Blackburn was arrested, police say he admitted to leaving Tennessee to see the teen, blackmailing and doing sexual activities with her, even though he knew she was a minor. The complaint says he also admitted to breaking into a home, where he stole money and food, during the police interview.

5 EYEWITNESS NEWS Reporter Eric Chaloux will be in the courtroom Thursday. Check back for updates.