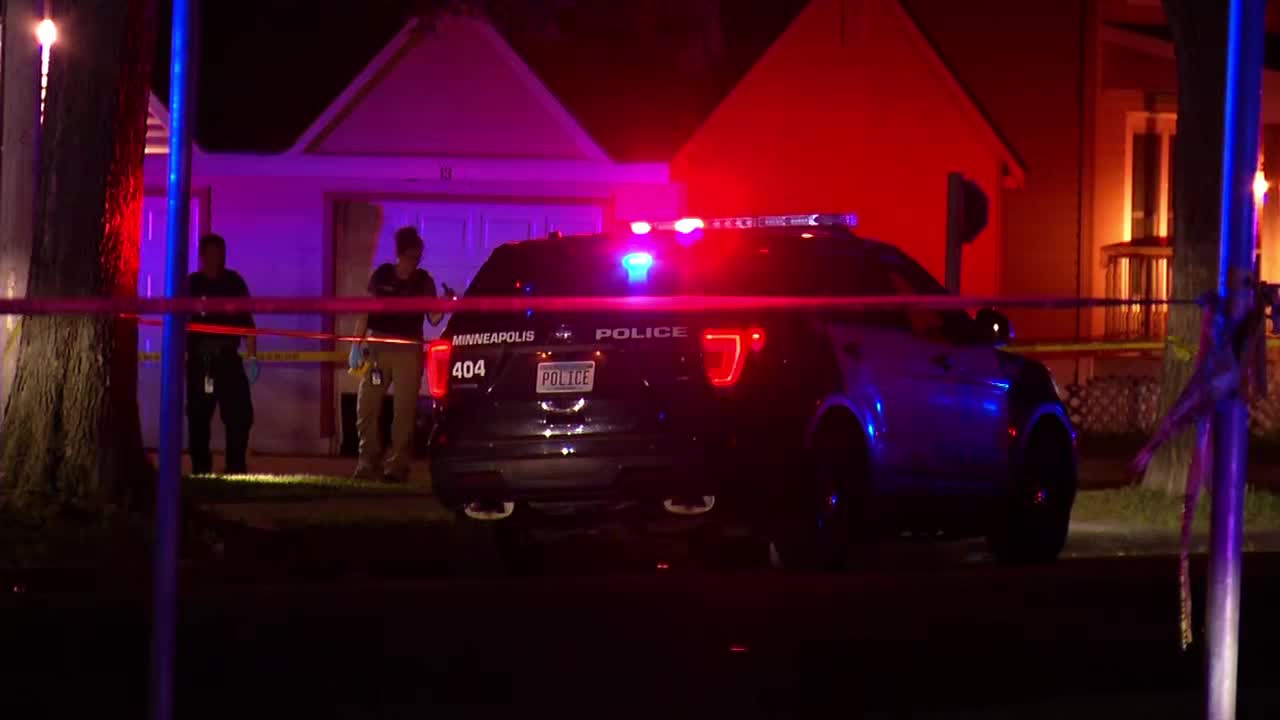 Police investigate a fatal shooting in the Minneapolis Near North neighborhood (KSTP).

The Hennepin County Medical Examiner’s Office has identified the 16-year-old boy who was shot and killed Thursday night in the Minneapolis Near North neighborhood.

Jeremiah Lionell Durr, a 16-year-old boy from Jordan, died from a gunshot wound to the torso, according to the medical examiner report.

The shooting reportedly happened in the 1600 block of Plymouth Avenue North just after 9 p.m.

The case remains under investigation.