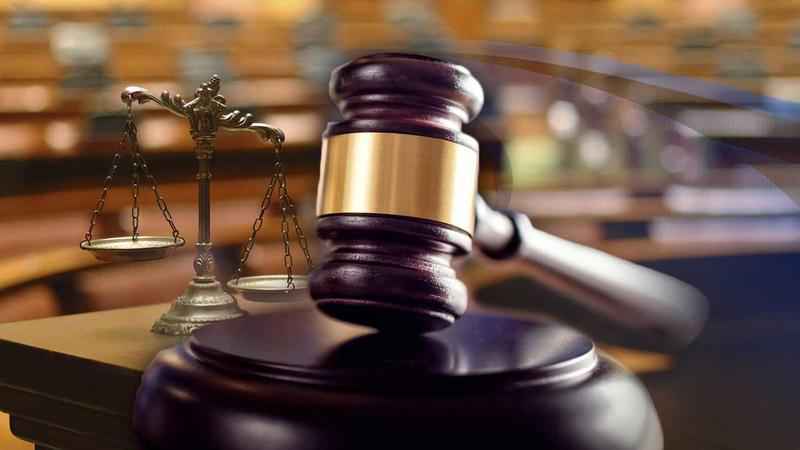 A St. Paul teen pleaded guilty Monday to killing a woman in a Bloomington hotel in July 2020.

According to the Hennepin County Attorney’s Office, 18-year-old Dequan Smith pleaded guilty to second-degree unintentional murder in the death of Jennifer Swaggert.

4 in custody after woman found dead in Bloomington hotel

He also pleaded guilty to attempted robbery in connection to an incident on a bus that occurred the day after the murder.

Smith, who was certified to stand trial as an adult last week, was also sentenced to more than 18 years in prison.

On July 11, 2020, Smith and his mother, Trimeanna Williams, tried to force Swaggert to give them money. During the argument, Smith fired a gun, striking Swaggert in the face, according to the Hennepin County Attorney’s Office.