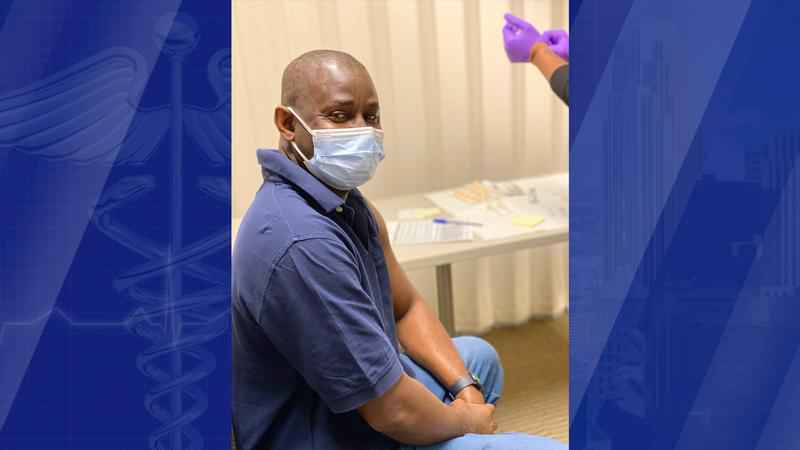 An employee at a Fridley Distribution Center receives COVID-19 vaccinations. Following increased distribution, Target is offering vaccines to more than 19,000 of its frontline workers in Minnesota at 17 designated vaccination sites across the state.[courtesy of Target]

This month, Target Corporation announced it is offering on-site COVID-19 vaccines to its more than 19,000 frontline store and distribution center workers in Minnesota.

The Minneapolis-based retailer stated there will be designated sites at which vaccinations will be taking place, adding that employees working at Minnesota’s 74 Target stores and three distribution centers can visit any of the 17 designated locations.

Target states it will work with CVS and Medcor to administer the vaccines based on state and federal guidelines.

Target to pay employees to get COVID-19 vaccine