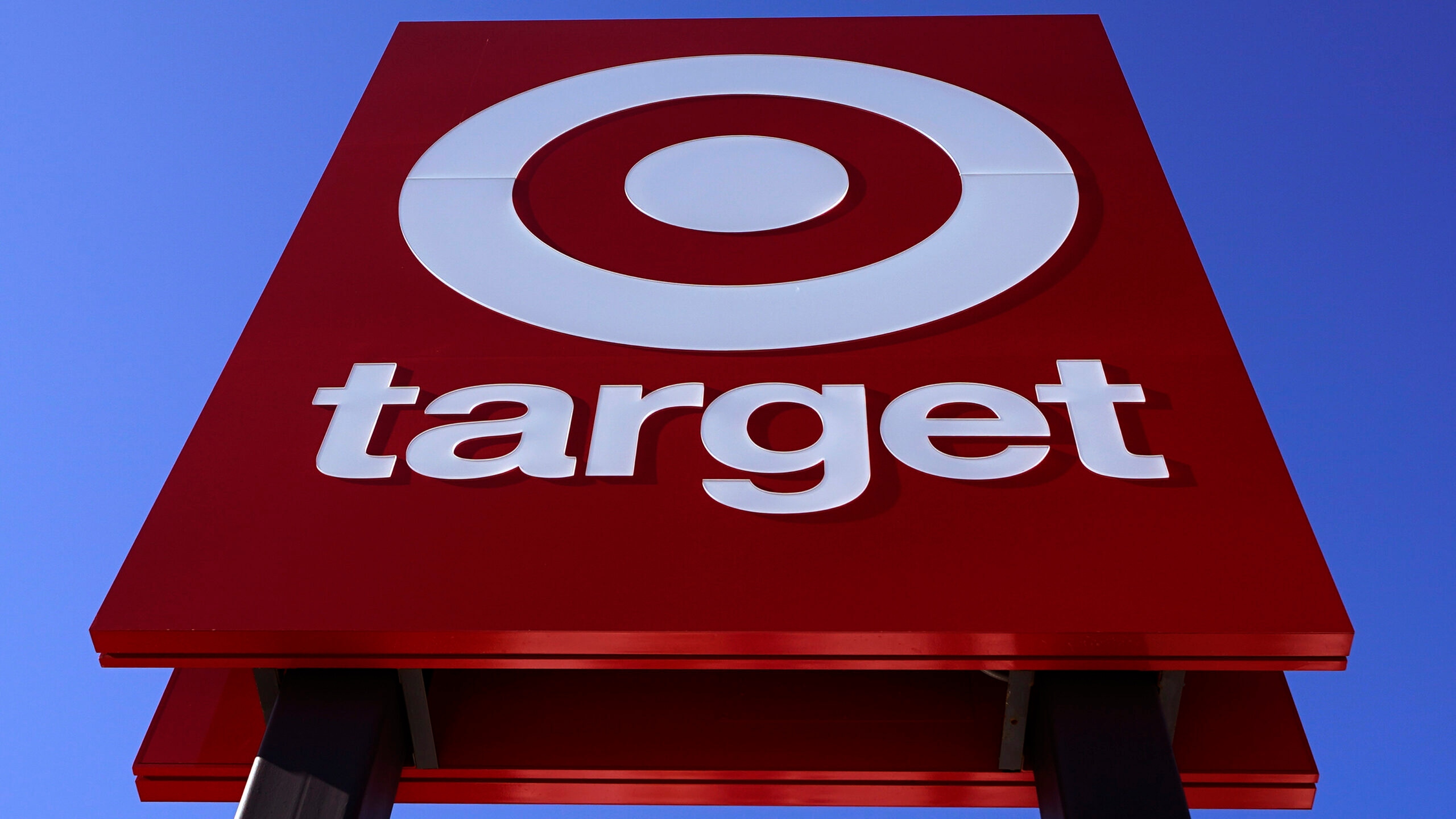 Employees who have healthcare benefits with Target can now seek reimbursement for travel expenses while receiving care in other communities.

According to a memo sent to team members earlier this week, the company will expand its healthcare travel reimbursement policy to include various types of care covered in the plan – including mental health, cardiac care, reproductive services and other services – which aren’t available in some communities.

The memo also states company officials began looking at expanding the policy months ago, but it became more relevant as the U.S. Supreme Court ruling on abortion was released. Previously, the benefits included some financial support for travel, but as of July, the reimbursement will be available for any care.

Target is among multiple companies who have said they would cover employee travel costs for reproductive health care, including The Walt Disney Company, American Express, Goldman Sachs, and Bank of America.

Target’s move comes just days after DICK’S Sporting Goods announced that for any employee who lives in a state that restricts access to reproductive health care, the company would provide up to $4,000 in travel expense reimbursement for traveling to the nearest location where the care is legally available.

The benefit applies to any employee, spouse or dependent enrolled in the plan, along with one support person, according to a post made by the company’s president and CEO.