Suspect in fatal stabbing in Virginia, Minn. now in custody after search 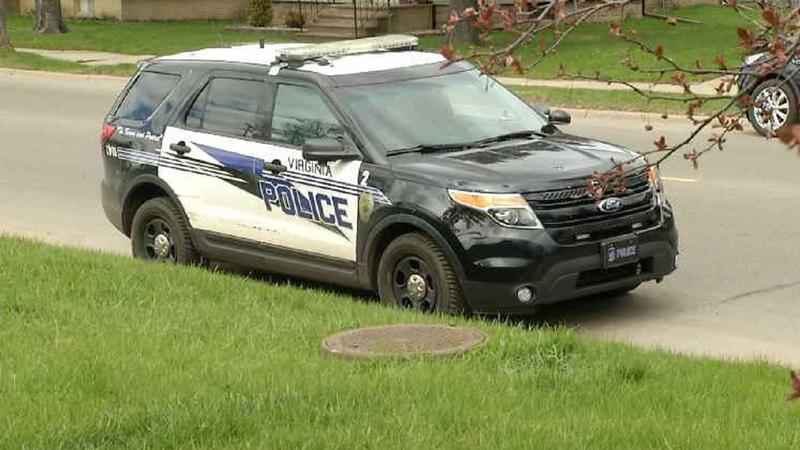 A suspect is now in custody after a fatal stabbing that happened early Wednesday in the city of Virginia.

According to Hubbard Broadcasting affiliate WDIO-TV, police responded to an apartment building along the 100 block of South Fifth Street at about 2 a.m. after receiving a report of an assault. The caller said he had stabbed someone and that the person might be dead, WDIO reported.

Upon arrival, officers found a woman with multiple stab wounds to the neck and head. She was pronounced dead at the scene, WDIO reported.