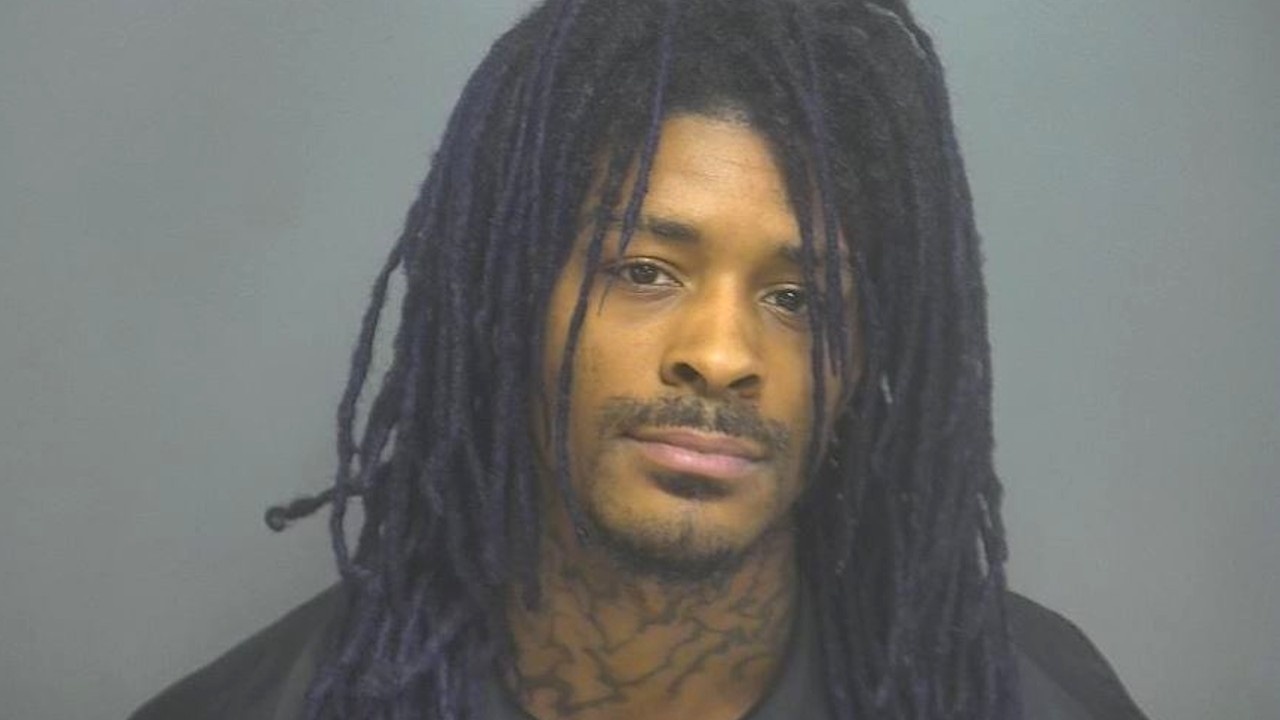 Authorities in Virginia have arrested a man suspected of fatally shooting a man in Brooklyn Park in 2021.

According to the Bedford County Sheriff’s Office in Virginia, Brooklyn Park police notified the agency Tuesday that 25-year-old Benjamin Perry Richardson was believed to be at an apartment complex in their jurisdiction.

After the tip from Brooklyn Park police, Bedford County officials confirmed Richardson was in the apartment and arrested him. They also searched the place he was staying and found several guns, ammunition and data storage devices, which were seized.

Richardson is still being held in Virginia as he awaits extradition to Minnesota.