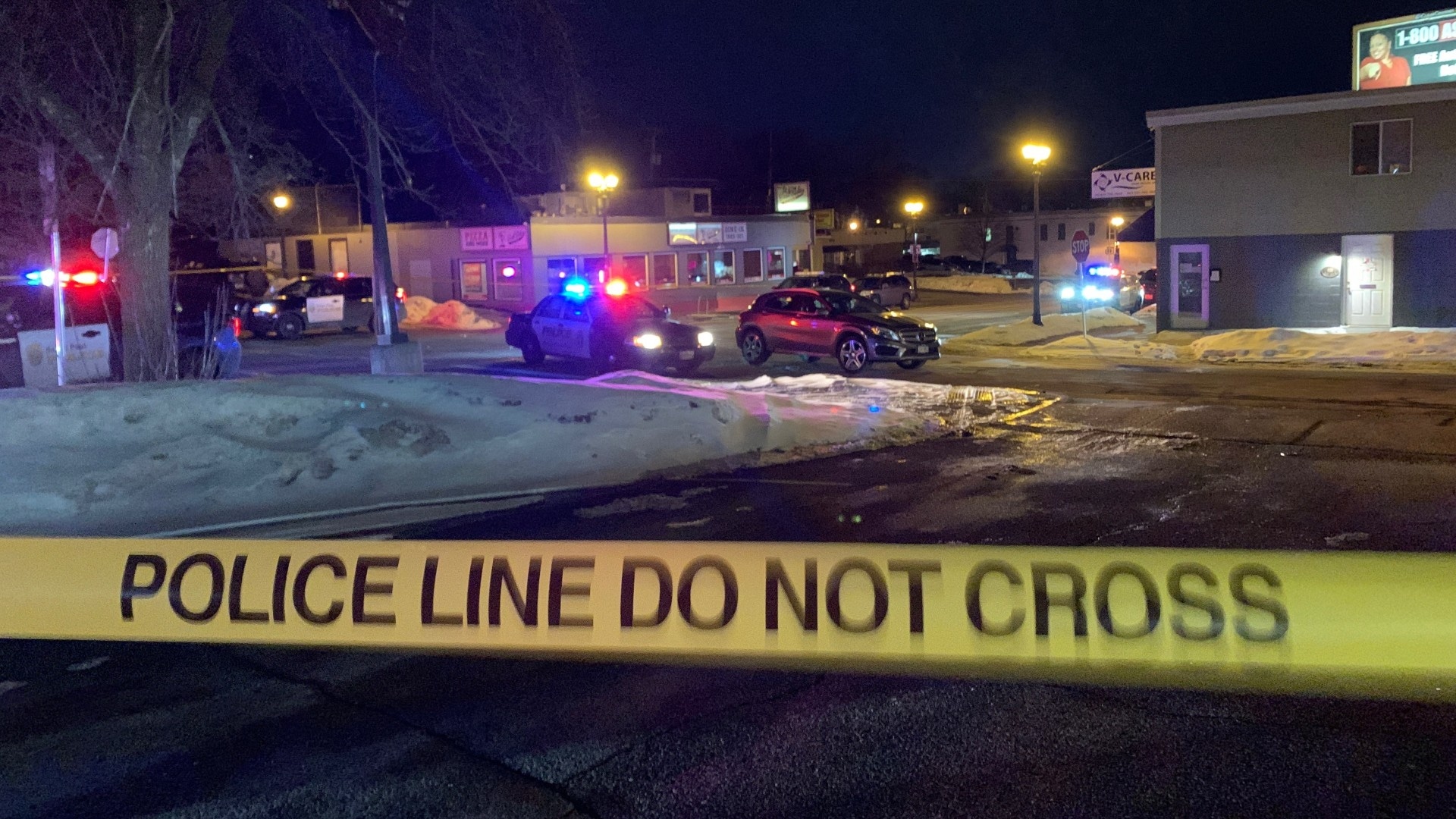 Yuliya “Julia” Li, 34, died after she was shot Wednesday around 6:45 p.m. near Cook and Payne avenues. Police said the suspect was arrested Tuesday afternoon and is being held at the Hennepin County Jail on suspicion of second-degree murder and crimes committed in Hennepin County.

The teen has yet to be formally charged.

“I’m grateful for and impressed by the incredible work our investigators and partners with Minneapolis police put into this case,” St. Paul Police Chief Todd Axtell said in a statement. “Their diligence and determination made this arrest possible and took a violent teen off the streets.”

The suspect is a juvenile, so his identity has not been made public, but Axtell alluded to the suspect’s criminal history.

“If every spoke in the criminal justice wheel had worked to hold this teen accountable for previous crimes, Ms. Li would be here, the suspect would have received help and consequences to right his course, and our city would not have suffered the trauma of echoing gunshots,” the chief wrote.

5 EYEWITNESS NEWS has reached out to the Ramsey County Attorney’s Office for more details on how this case is being prosecuted.