Survey: More Minnesota students struggling with mental health than ever 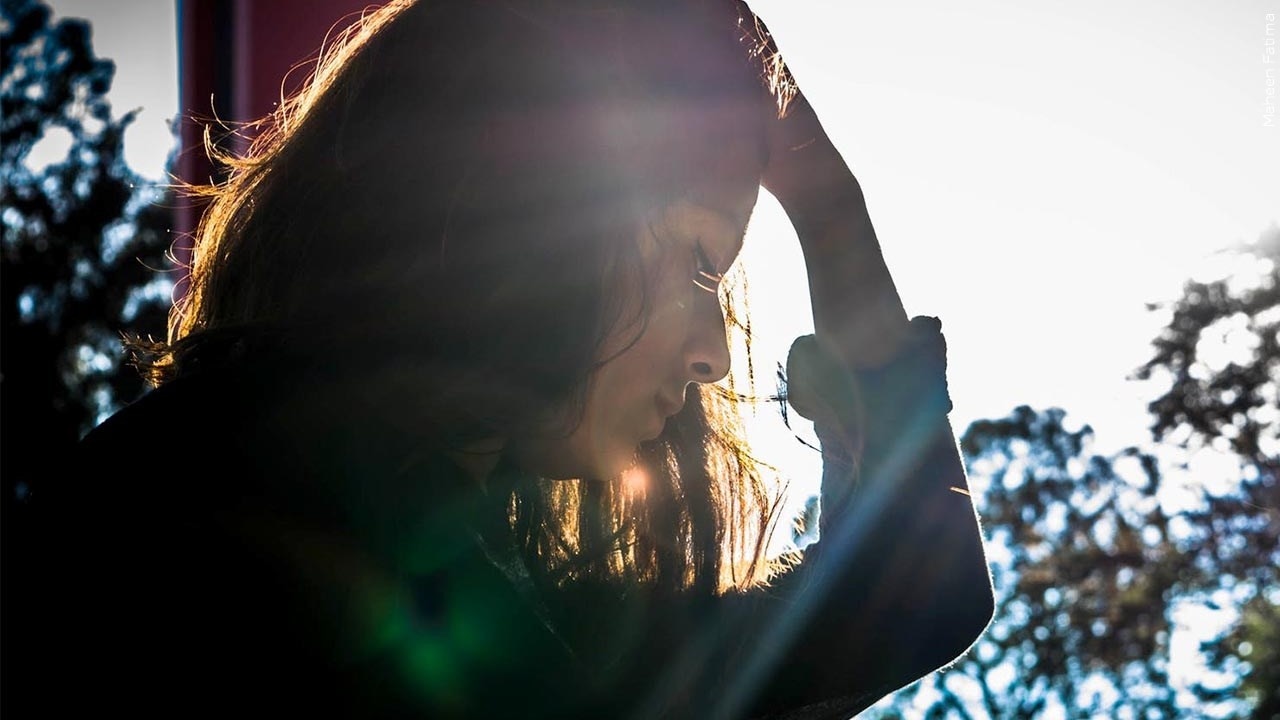 The newly released results from a survey of Minnesota students show that more are struggling with mental health issues than ever before.

The Minnesota Department of Health (MDH) released the findings of the 2022 Minnesota Student Survey on Friday.

The survey started back in 1989 and happens every three years. This year, more than 135,000 students and 70% of districts completed the survey.

“These results indicate the pandemic fueled and worsened ongoing trends of our teens reporting long-term mental health problems,” MDH Commissioner Jan Malcolm said. “It will take more research to know the interplay of all the factors, but it is clear that this is a crisis, and Minnesotans, lawmakers and families need to focus resources and attention in and outside of schools to give our children and their families the connections, supports, stable environments and opportunities they need for a sense of well-being about their lives and futures.”

The number of students reporting suicidal thoughts also saw an alarming increase. Leaders at the MDH say 28% of 11th-graders reported seriously considering suicide at some point in their lives, up from 24% in 2019. Again, the numbers were even more troubling for LGBTQ+ students, who were around three times more likely to report seriously considering suicide and four times more likely to attempt it.

MDH said the good news from the survey is that student smoking rates fell to an all-time low across all grades. For reference, just 2% of ninth-graders reported smoking this year compared to 20% in 2001. Alcohol use, sexual activity and marijuana use also fell, according to the department.

Other notable and troubling findings from the survey include:

“The Minnesota Student Survey continues to provide important data about how students are doing and highlights where we must focus our efforts to support them,” Minnesota Education Commissioner Heather Mueller said. “This year’s survey reveals a clear picture of the continuing need to support student mental and behavioral health. The Department of Education is dedicated to working together with other educators, agencies, and our school communities to better meet the academic, mental health and behavioral health needs of our students so they can be successful in school and beyond.”

If you or a student you know needs free and confidential support, call the 988 Suicide & Crisis Lifeline. In addition, Minnesota’s suicide prevention and mental health crisis texting services are now available 24 hours a day, seven days a week. People who text 741741 will be connected to the Crisis Text Line.