An early Sunday morning shooting is Minneapolis’s 58th homicide in 2021, according to police.

Officers, paramedics and fire responded to multiple reports of a shooting near West Lake Street and Blaisdell Avenue at 1:55 a.m.

Upon arrival, authorities found a man likely in his 20s suffering a gunshot wound. He had no pulse or respiration. Despite lifesaving measures, paramedics pronounced him dead on the scene.

The police’s preliminary investigation indicates that occupants of two vehicles were shooting at one another. After one occupant was shot, the other vehicle fled.

Minneapolis Police are investigating and the medical examiner will release more information soon. 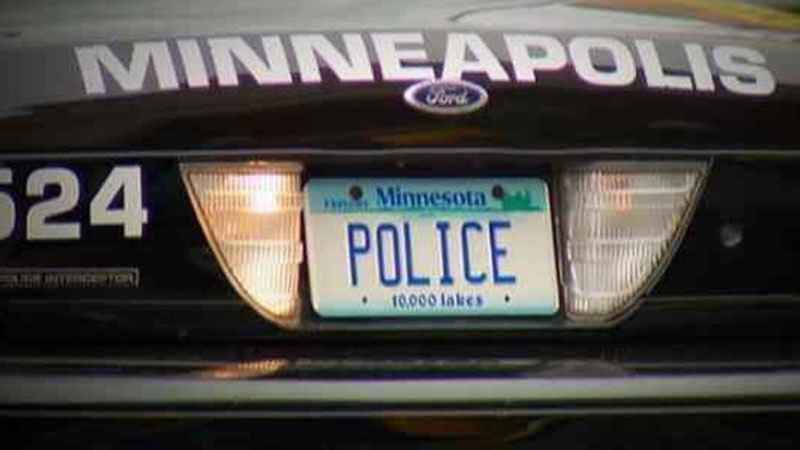 Anyone with information should contact CrimeStoppers at 1-800-222-TIPS (8477) or www.CrimeStoppersMN.org.