Sun Country adds more than a dozen flights for summer 2023 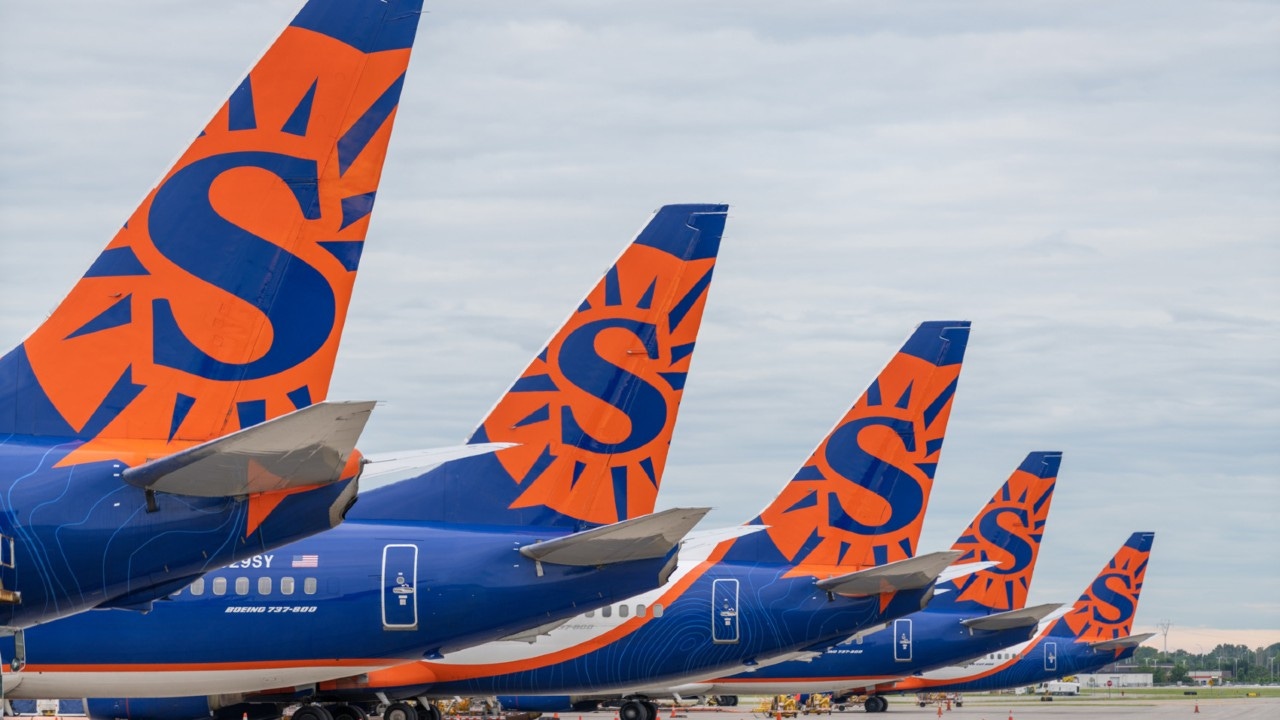 Air travelers can now choose from more than a dozen new locations to fly to next summer from Minneapolis-St. Paul International Airport.

According to Sun Country Airlines, the company has added 15 new routes added to its flying schedule, one of the largest expansions in the company’s history and for a single airline at MSP.

Company officials say the routes are nonstop and will begin next summer. The airline is also extending its booking schedule through Labor Day 2023.

The new routes connect to:

Company officials say the expansion will bring the airline’s total routes to 120, with services at more than 90 airports.