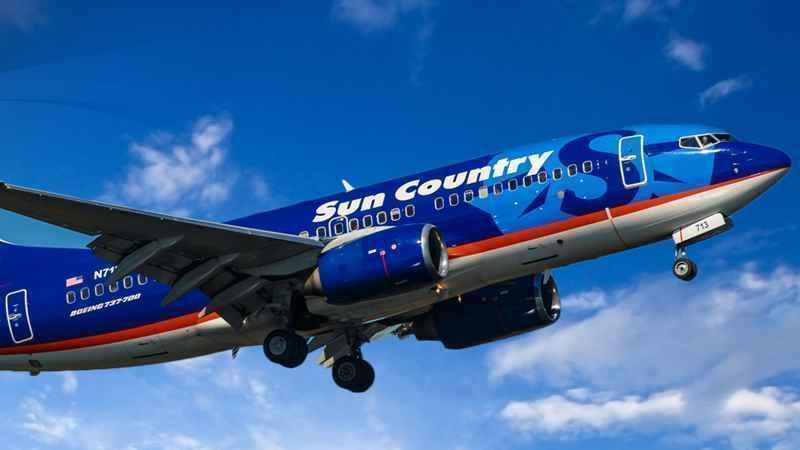 The company also moved up the start of its service to Punta Gorda Airport to October.

"We’re excited to see Sun Country Airlines continue to grow its presence at MSP, with three new routes that offer more choices for travelers," said Brian Ryks, CEO of the Metropolitan Airports Commission, which operates MSP. "It also signals continued momentum in the industry’s recovery as we enter the second half of 2021."

The announcement came after Allegiant Air announced service to the same locations earlier in the day.