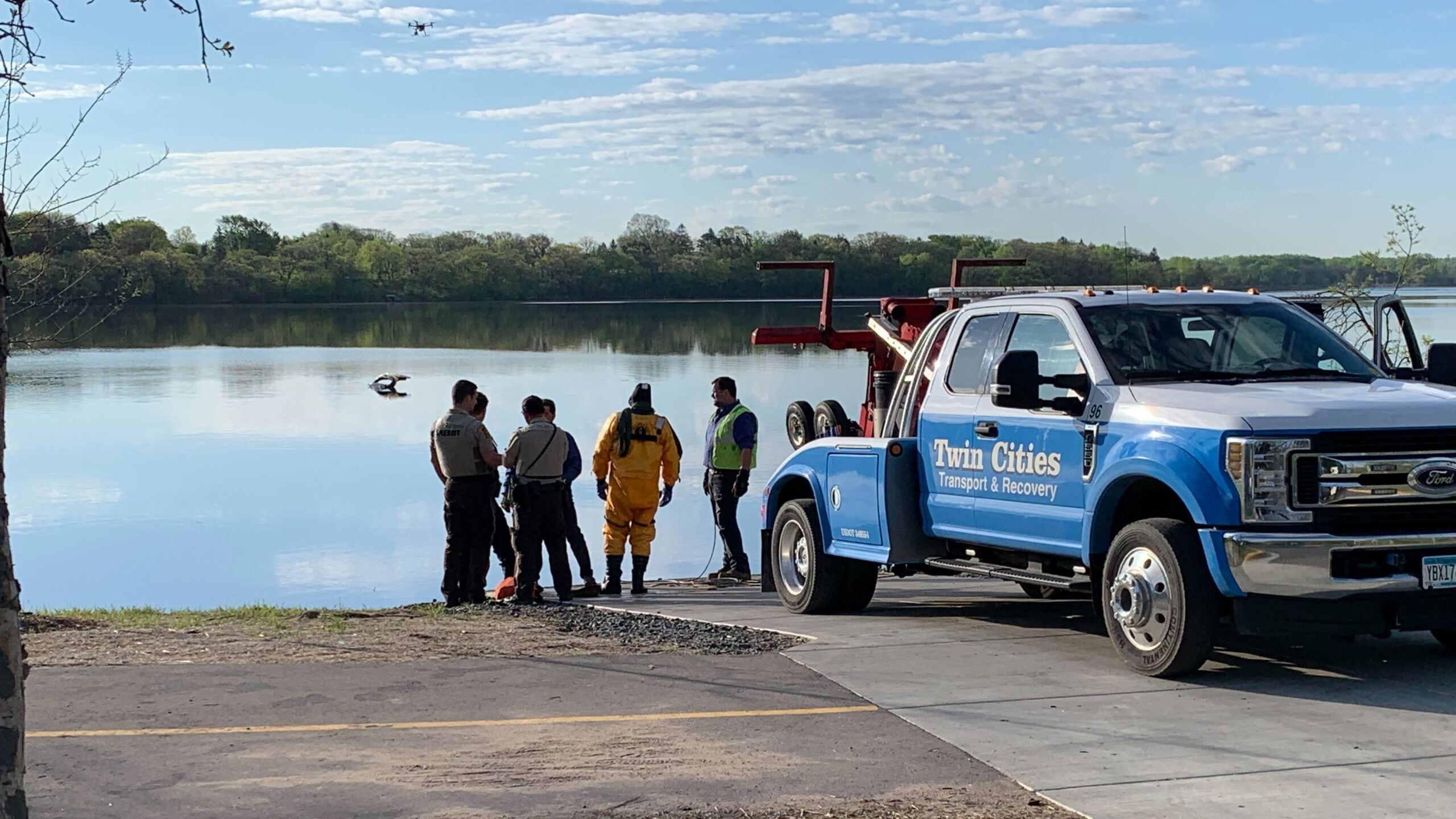 A vehicle stolen out of St. Paul was pulled out of Lake Phalen on Monday morning, according to the Ramsey County Sheriff’s Office.

The sheriff’s office stated a person called at about 6:34 a.m. to report what looked like a vehicle’s trunk sticking out of the water.

The vehicle was recovered and authorities confirmed it had been stolen out of St. Paul.

No one was inside the vehicle when it was pulled from the lake.

The Maplewood Police Department now has the vehicle, the sheriff’s office reports.