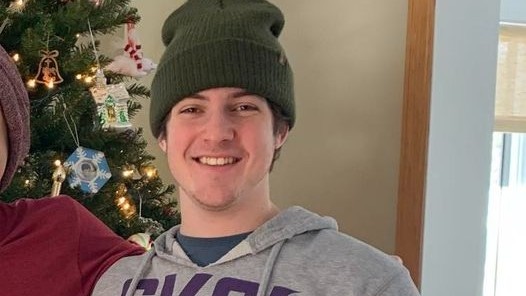 According to authorities, a body matching Musser’s description was found in Baytown Township, near the 5400 block of Osgood Avenue North. Stillwater police said the investigation is still open, and no other information will be released at this time.

According to Washington County Sheriff’s Office, the Ramsey County Medical Examiner will formally identify the body and the cause of death.

“A special thank you to other agencies that also assisted with the search/investigation; Stillwater Fire, Washington County Sheriff’s Office, Oak Park Heights Police Department, The Minnesota State Patrol and the Federal Bureau of Investigation,” Stillwater Police Department said. “Our prayers are with all those family and friends that knew and loved George. We ask that you respect the family’s privacy during this difficult time.”

12/24/25: Stillwater police are asking for help finding a missing person.

Anyone with knowledge on Musser’s whereabouts is asked to call the police or Washington County dispatch at 651-439-9381.