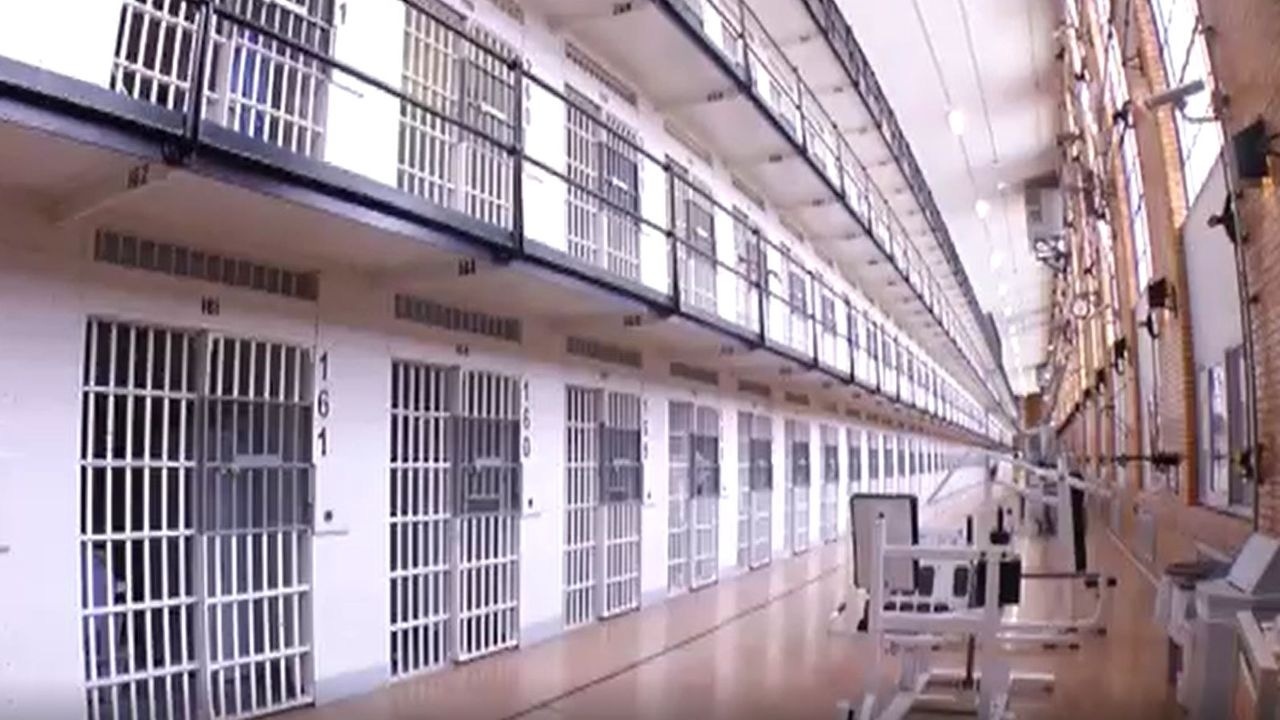 An interior image of the Minnesota Correctional Facility in Stillwater. (KSTP/File)

A Stillwater inmate died Monday after he was found unresponsive in his cell.

The Minnesota Department of Corrections says 30-year-old Castle Rogers Ahlbeck was found unresponsive in his cell at around 11 a.m. Monday. Staff then provided aid until outside emergency personnel responded. However, he was pronounced dead when paramedics arrived.

The department says staff noticed substances and paraphernalia in his cell that appeared to be related to narcotic use. Those items were then taken for testing and came back positive for methamphetamine and fentanyl.

DOC says the Ramsey County Medical Examiner’s Office will perform an autopsy and toxicology to determine Ahlbeck’s official cause of death.

In the meantime, DOC is working with local law enforcement to find out how the drugs got into the prison.