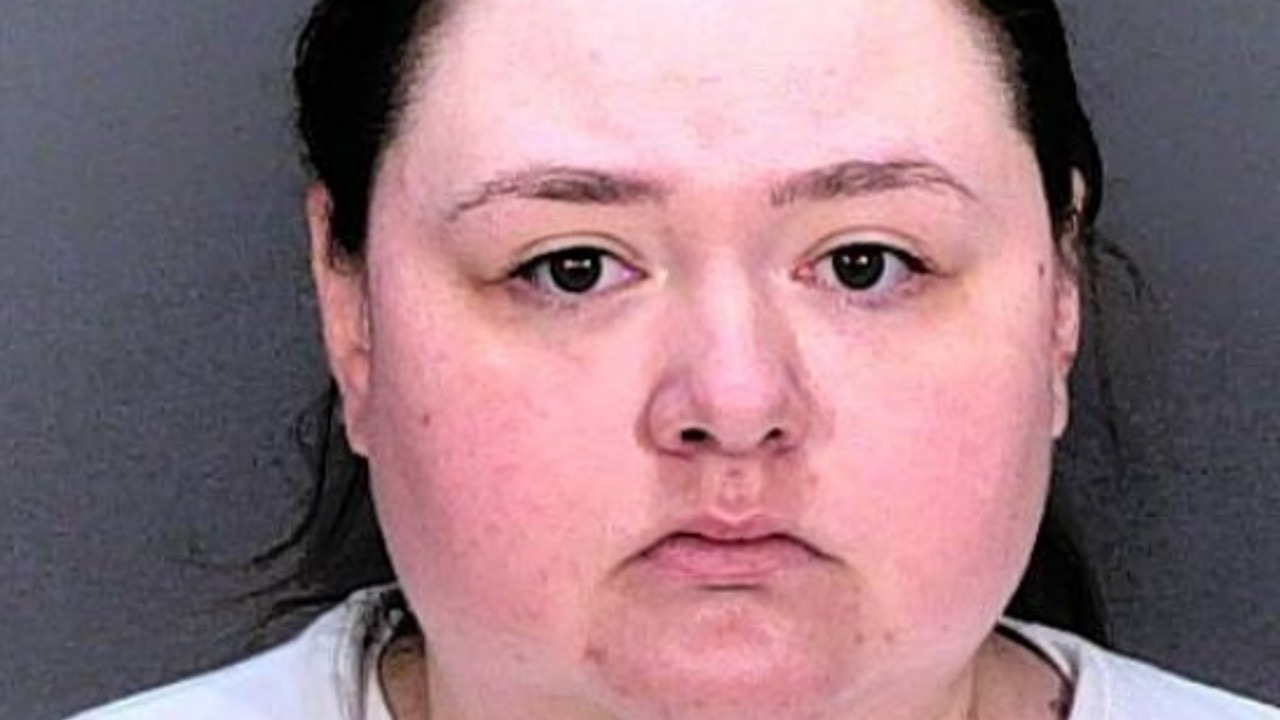 A Minnesota corrections officer is facing drug charges after she allegedly conspired with an inmate to bring shipments of methamphetamine into prison, court records show.

Investigators confiscated a cell phone a corrections officer had given an inmate. Upon searching the phone, they found text exchanges between the inmate and Gratz.

The messages showed the inmate arranged for Gratz to pick up a half-pound of “M’s” — slang for meth — from a contact on the outside, the complaint states. They also discussed Gratz bringing the drugs back to the prison.

Investigators notified the Bayport Police Department of the alleged drug deal, and officers from the department executed a search warrant on Gratz’s vehicle when she arrived at MCF-Stillwater on Friday. Under one of the backseats was a plastic bag containing 233 grams — more than half a pound — of a substance that tested positive as methamphetamine.

In an interview with investigators, Gratz said she had brought six packages to the inmate over the past four months. She claimed at first she was unaware of the packages’ contents, but she eventually admitted to knowing they contained drugs, the complaint states.

Gratz was booked into the Washington County jail on Friday, and she remains in custody on $75,000 bail with conditions or $200,000 bail without conditions.

Her first court appearance is set for May 11.