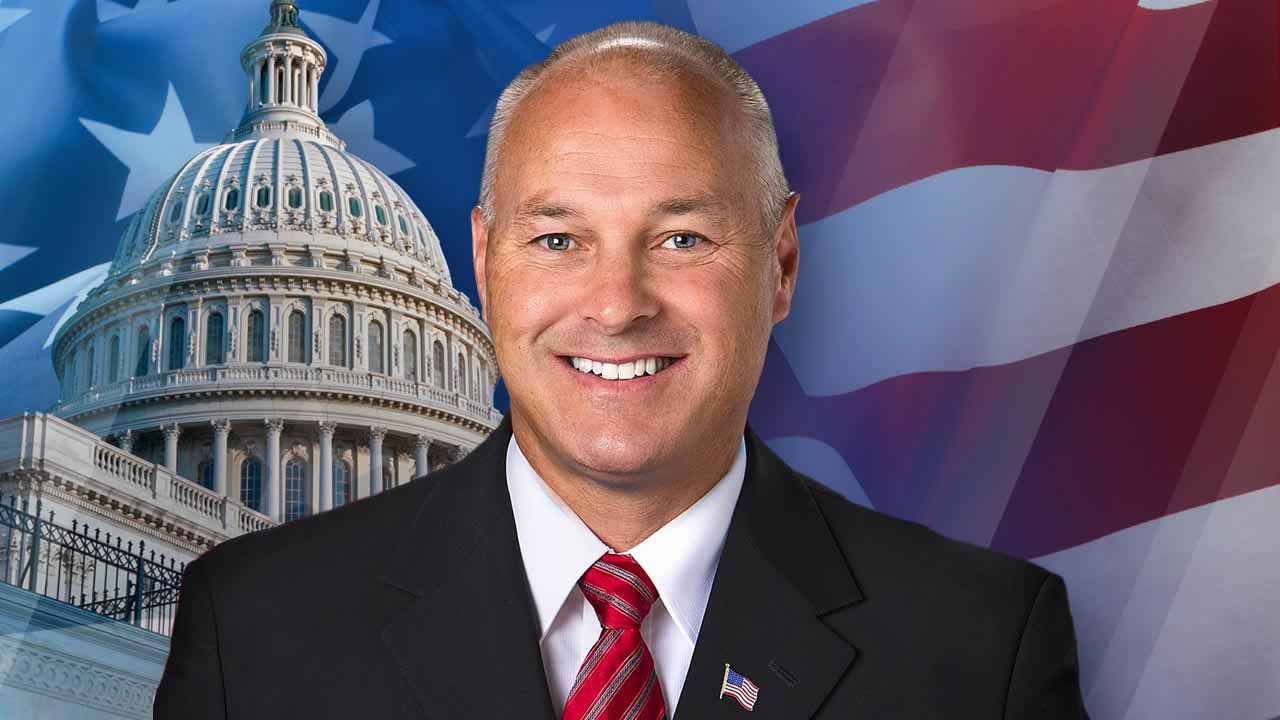 Congressman Pete Stauber will serve another term in Washington, D.C.

Tuesday, voters in Minnesota’s 8th Congressional District decided to reelect Stauber over DFL challenger and current state senator Jen Schultz. Stauber received 57.19% of the vote, according to the Minnesota Secretary of State, with all precincts reporting.

Stauber has held the seat since 2018.

Schultz conceded to Stauber shortly after 1 a.m. Wednesday and issued the following statement:

“I am so proud of the work our campaign accomplished this cycle and want to thank our staff, volunteers, and supporters for believing in me. Since I announced my run in the spring, our team has traveled over 30,000 miles across the district meeting with Minnesotans and discussing the future of our country. We heard from so many people who are tired of lies and misinformation, fear mongering and hate, and instead want to see elected leaders address the real problems our families face. We ran a people-centered, solutions driven campaign and our work doesn’t end tonight. I wish Congressman Stauber luck in heading back to Congress and invite Minnesotans in our district to stay in touch with him on the issues that matter to them.”

“I look forward to the next Congress where we will champion solutions that will help create a strong economy that includes critical mineral dominance, a nation that’s safe, a future that’s built on freedom, and a government that’s accountable.”