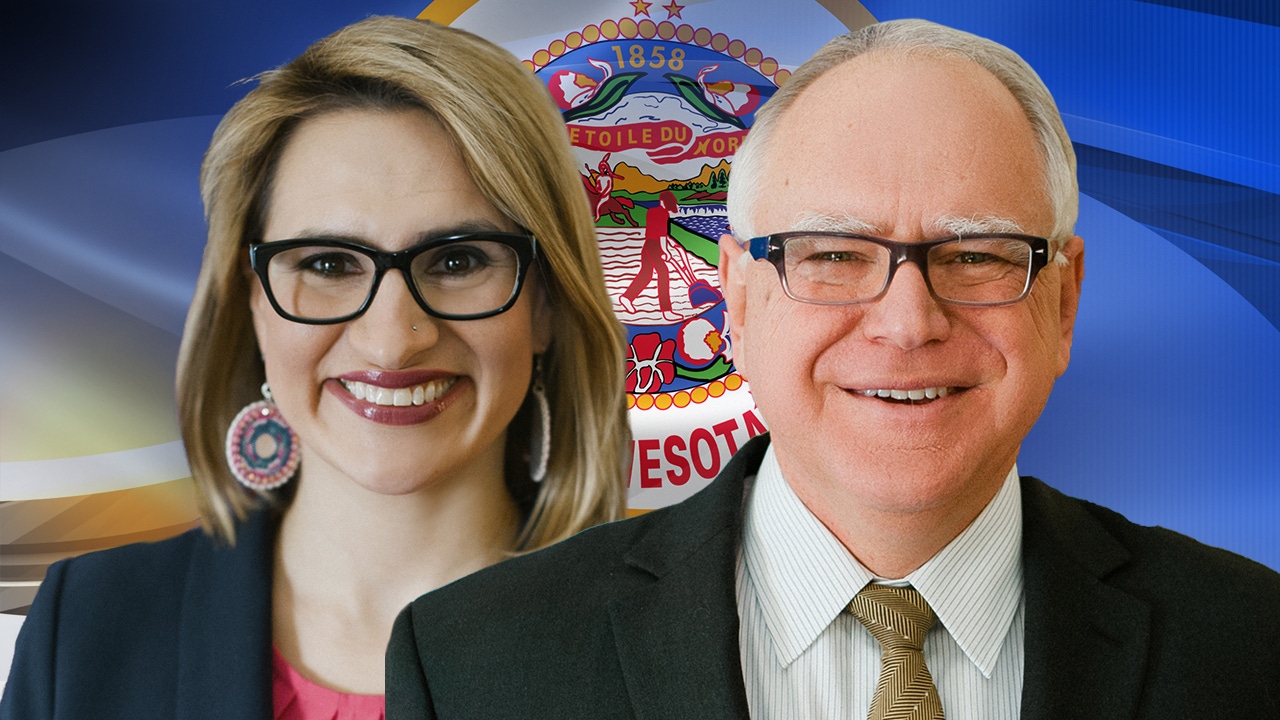 The announcement comes after Walz held a roundtable in Eagan and North Minneapolis on the same topic.

Wednesday, Walz and Flanagan will hold a roundtable in Brooklyn Park at 2 p.m.

House Republican Minority Leader, Rep. Kurt Daudt, has previously said his caucus’ public safety plan will focus on spending money for officer recruitment, as well as the training and retention of law enforcement officers in cities hit hardest by crime.

There are also smaller amounts in the House DFL’s plan for body camera grants ($2.5 million) and money for the Police Officers Standards and Training (POST) board to hire investigators to look into alleged code-of-conduct violations among police officers. The POST board will also get money to come up with ways to recruit quality peace officer candidates.