The first of four meetings where the public can weigh in on the proposed merger between Fairview Health Services and Sanford Health is set for Tuesday night in St. Paul.

Information on the merger and other ways residents can give input can be found here. 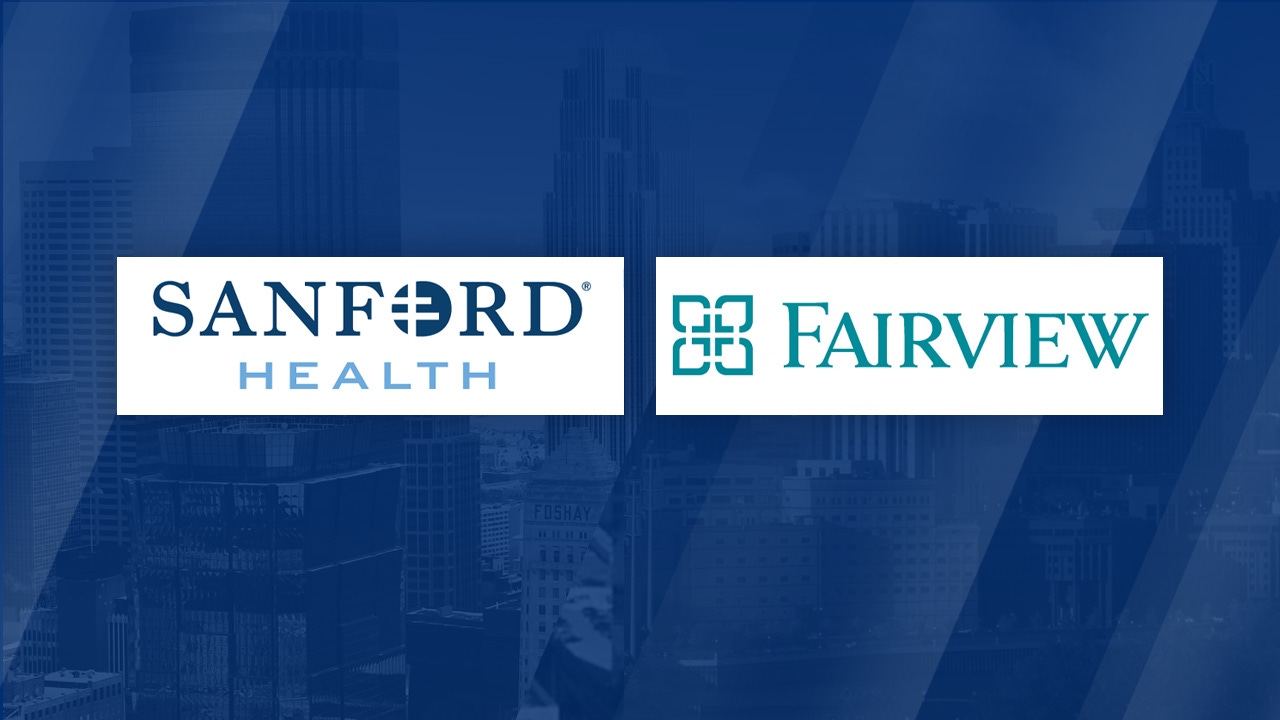 Monday night, several unions – including SEIU Healthcare Minnesota & Iowa, the Minnesota Nurses Association, the Minnesota Famers Union, and MN AFL-CIO – announced they will provide a platform for health care workers and patients to “speak out” ahead of Ellison’s first meeting.

“On Tuesday, January 10th, at 5:30 pm, healthcare workers, patients and community members will speak out in opposition to the proposed merger of Sanford Health and M Health Fairview ahead of the 6 p.m. community meeting organized by Attorney General Keith Ellison,” a representative of SEIU said.

The two major health systems have said they intend to combine into a new health system that would allow them to provide equitable care to various communities across the region.

Sanford is the largest rural health system in the country, while Fairview is one of Minnesota’s leading health care providers. Together, they operate 56 hospitals and about 600 care sites.

The second meeting is scheduled for 6-8 p.m. Tuesday, Jan. 17 at Bemidji State University inside the Hobson Memorial Union Ballroom at 1500 Birchmont Drive NE.

The third meeting will be 6-8 p.m. Wednesday, Jan. 25 in the Worthington High School cafeteria at 1211 Clary St. in Worthington.

The fourth and final meeting will be 6-8 p.m. Tuesday, Jan. 31 in the Ives Studio inside the Reif Performing Arts Center at 720 NW Conifer Drive in Grand Rapids.

People can watch all scheduled meetings on the Attorney General’s Facebook page.