State senator from Hutchinson to retire 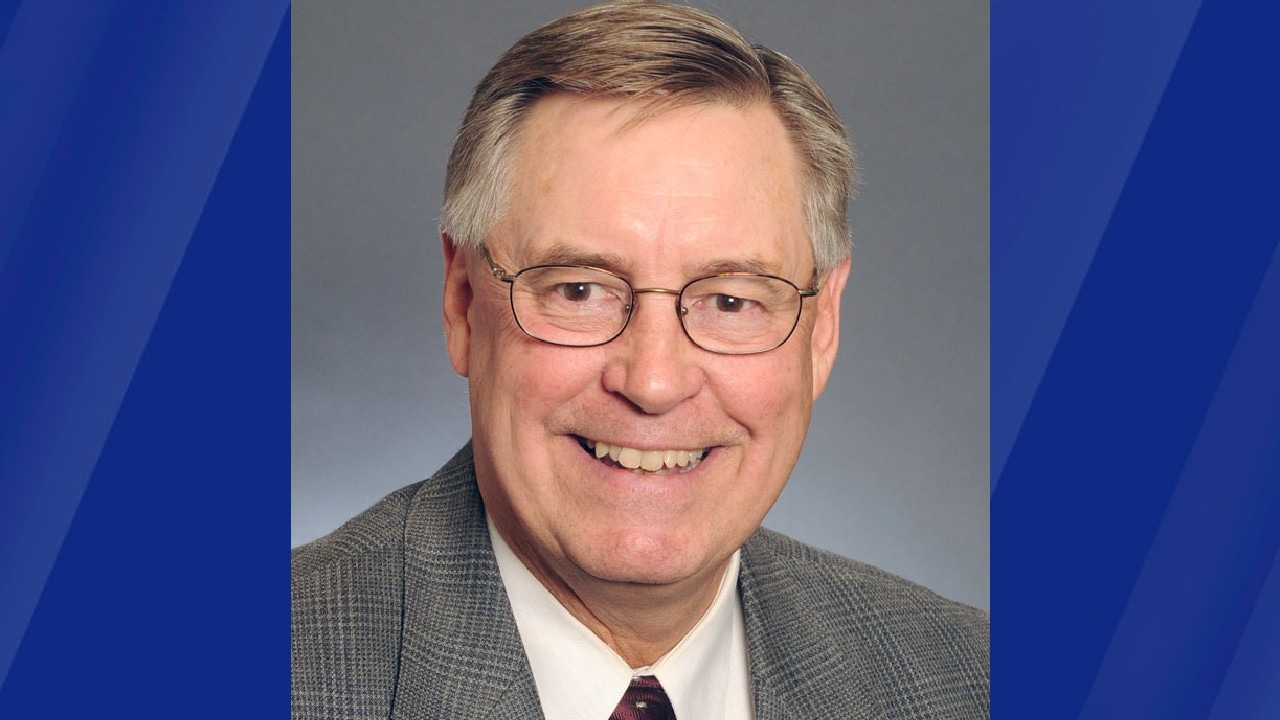 A Minnesota state senator from Hutchinson is planning to retire at the end of the year.

Republican Sen. Scott Newman announced Monday he will be retiring at the end of the year.

Newman is currently serving his fourth term in the Senate after serving in the House of Representatives from 2003 through 2006.

“Serving the people of McLeod, Meeker, Sibley, and Wright Counties has been the privilege of a lifetime, but after more than a decade in the Senate, it’s time for a new voice to represent our communities.

“The folks of this district are truly the best in the state, and I mean that. I have met so many wonderful people and made so many great friendships. Even the people who have disagreed with me have been kind, fair, and good-hearted. When I reflect on my time in office, those interactions with constituents are what I will miss the most.

“Thank you so much for putting your trust in me to serve as your voice in St. Paul. It has been my honor.”