Starbucks employees at a store in South Minneapolis are striking for a second and final day Monday.

The workers at the store on the 4700 block of Cedar Avenue say Starbucks is making changes, such as lengthening store hours, without talking to the union.

Workers are also calling for increased wages to keep up with inflation.

A Starbucks spokesperson provided this statement regarding the store strike:

“We currently have a strike happening outside the Cedar Avenue store location. Starbucks has great partners and we value their contributions. We respect our partners’ right to engage in any legally protected activity or protest without retaliation. We are grateful for each partner who continues to work and we always do our best to listen to the concerns of all our partners.” 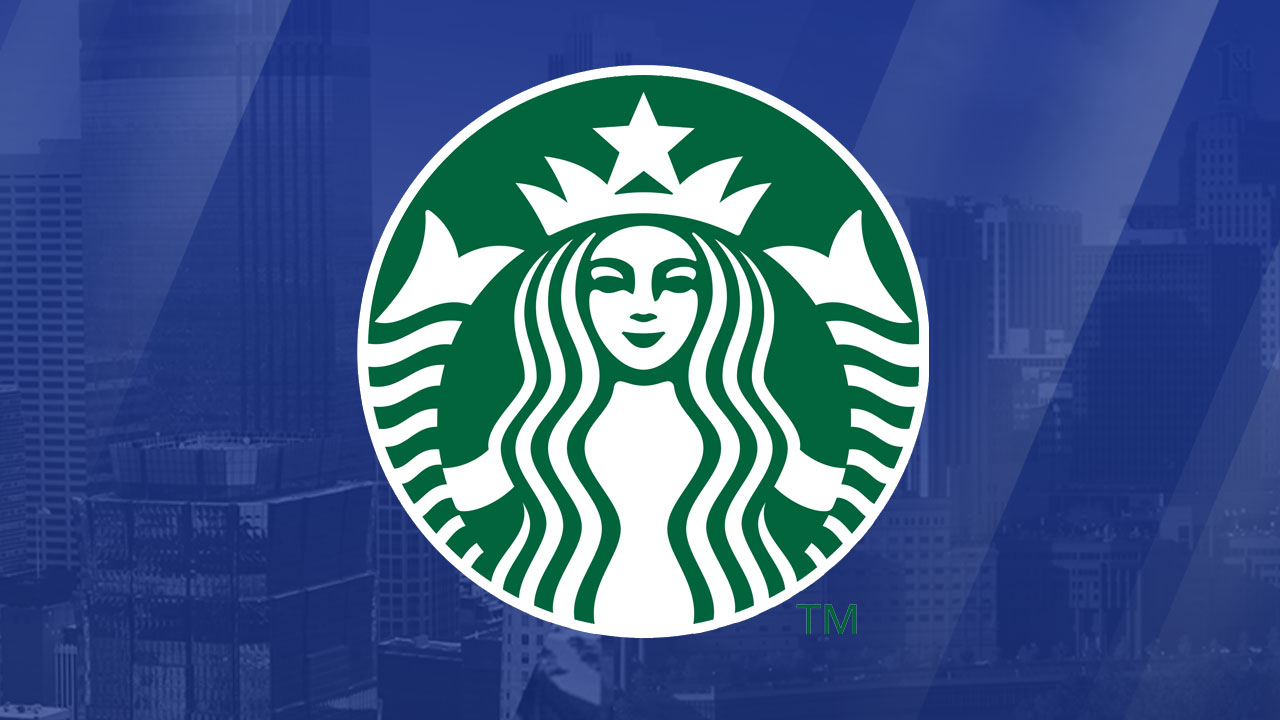 The company uses the word “partners” in reference to its employees.

“We want to see Starbucks become a healthier and more equitable workplace,” the letter said.

Johnson retired from his position as Starbucks CEO this spring, and former Starbucks CEO Howard Schultz currently sits as interim CEO for the company.

The company has made headlines throughout the year as hundreds of U.S. stores have unionized and some Starbucks locations have been closed due to possible safety issues, as reported by the Associated Press.

The AP also reported in June that the leader of Starbucks in North America, a prominent figure in the company’s anti-union efforts, left her position.