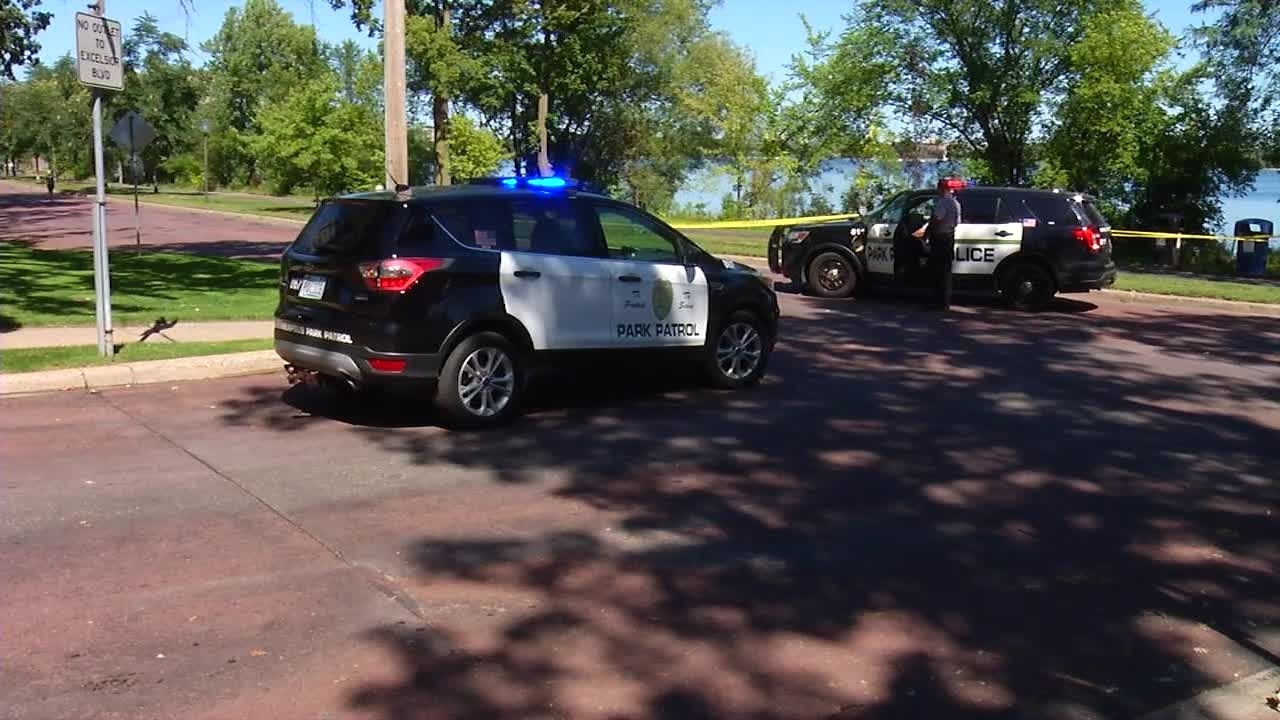 Police say a man is hospitalized after he was stabbed Wednesday afternoon near Bde Maka Ska in Minneapolis.

According to Minneapolis Police Department spokesman Office Garrett Parten, two men in their 30s got into a fight that escalated into a stabbing around 1 p.m. on West Bde Maka Ska Parkway between Ivy and Rose lanes.

The stabbing victim was taken to the hospital with a life-threatening injury, while the other man was taken into custody.