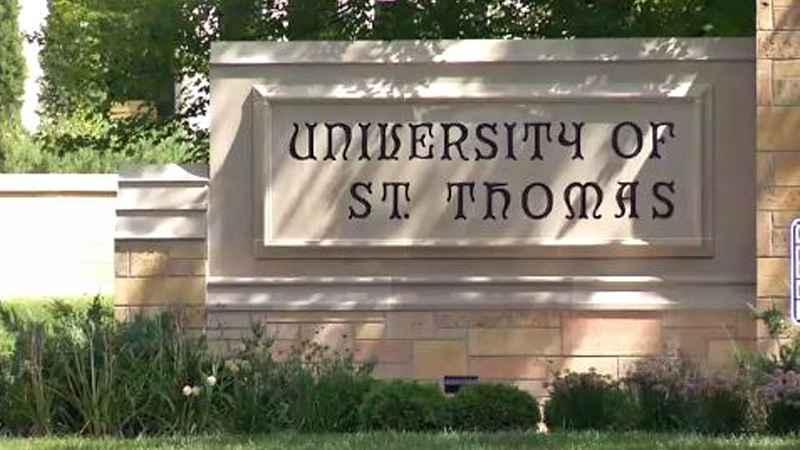 A group of University of St. Thomas students filed a report saying they were victims of an armed robbery early Saturday morning near the school’s St. Paul campus.

According to an alert from the university’s Department of Public Safety, the incident happened around 3 a.m. on Cretin Avenue between Selby and Dayton avenues.

The students told St. Paul police officers they were walking westbound on Selby Avenue from Finn Street when they notice a male in a black ski mask was following them. As they approached the alley between Selby and Dayton, a vehicle pulled up next to them, and three suspects in ski masks got out, one of whom was showing a gun.

The suspects made the students hand over their personal items. One of the suspects then fired a shot into the air, and the suspects all got into the car and drove off northbound on Cretin, the safety alert stated.

No suspects have been arrested.