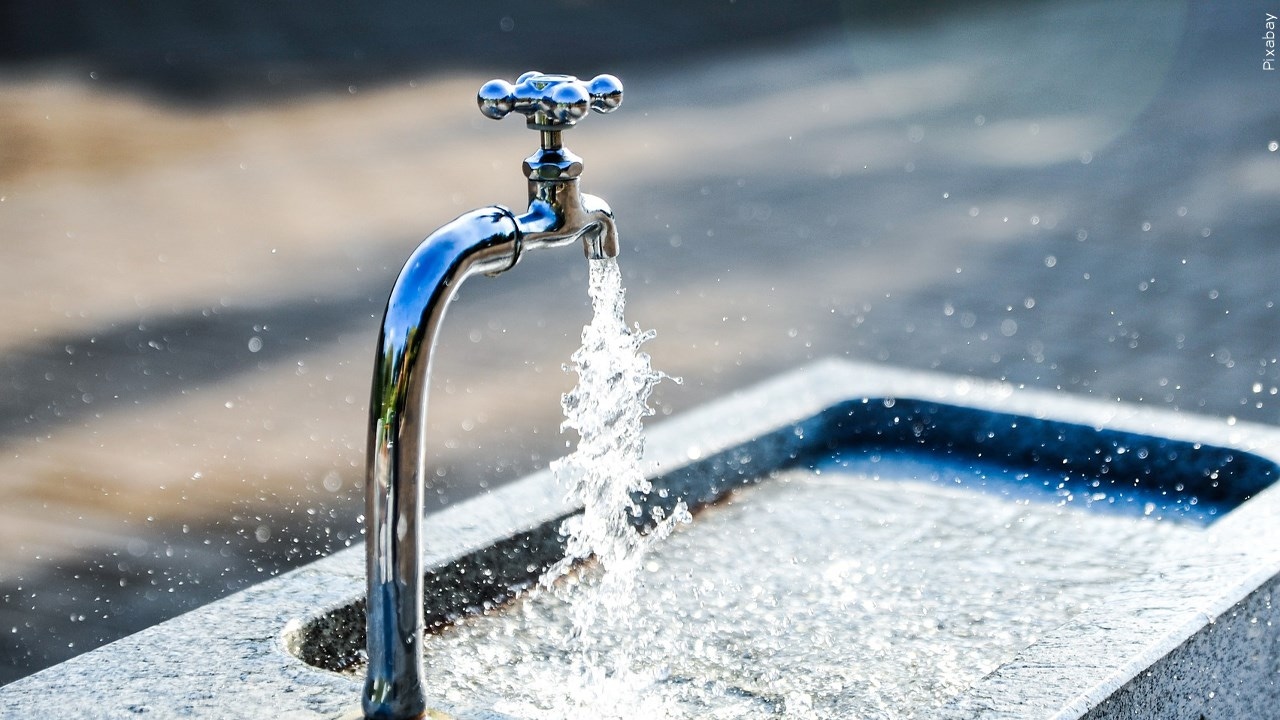 Shortly after 11:10 a.m. Tuesday, the City of St. Paul said the advisory for St. Paul and Maplewood residents was a precaution, and lab tests revealed the water was – and remains – safe to drink.

The Minnesota Department of Health approved the decision.

An earlier version of this article is below.

INITIAL REPORT 8/8/22: A boil water advisory has been issued for some St. Paul and Maplewood residents for the next 24 hours.

In a press release, St. Paul Regional Water Services stated there is currently no evidence that contamination has entered the system at this time but affected areas are asked to boil water or use bottled water for drinking, cooking, brushing teeth, etc., until the advisory has been lifted.

The affected areas include:

View a map of the affected areas above or on the St. Paul Regional Water Services website.

St. Paul Regional Water Services state in their release that they are working to restore systems and are conducting water quality testing to ensure the water is safe to drink.