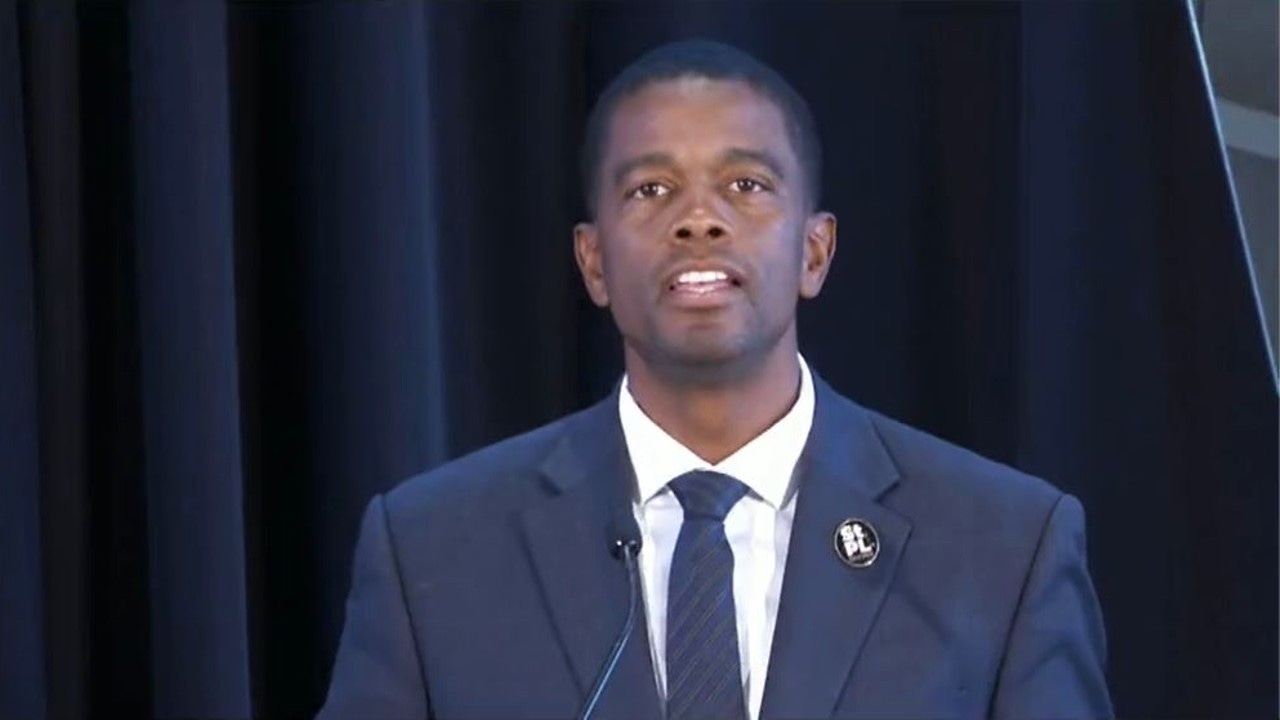 The address was livestreamed on the city’s Facebook page.

Carter’s proposal includes a more than 15% property tax increase, the largest so far in his tenure in office. According to the mayor, the monthly increase for a median value home would be $19.25.

The proposal also focuses on spending for the Community First fund, upkeep of streets in residential neighborhoods, hiring more city employees such as medic cadets and arson investigators as well as an investment in neighborhood safety.

During the address, Carter also proposed the launch of the Inheritance Fund, which he says would help low-income residents of the former Rondo neighborhood achieve home ownership. Carter proposed that in addition to the $40,000 currently available for qualifying residents who make under 60% of the area’s median income, to repurpose existing affordable housing trust fund money for an additional $50,000 in fully forgivable down payment assistance. He added residents would receive an additional $10,000 if they decide to stay in the Rondo community.

Additional information on the budget can be found below. Click here to watch or read Carter’s full address.

Next, the city council will consider the budget and make any changes it sees fit after holding public hearings.

According to the city’s budget process, council members review the proposed budget in August, and are required to set the maximum property tax levy in September. Councilors will hold public hearings on the budget before typically approving the budget in December.

Earlier this week, Minneapolis Mayor Jacob Frey proposed a biennial budget to the city council in his address.