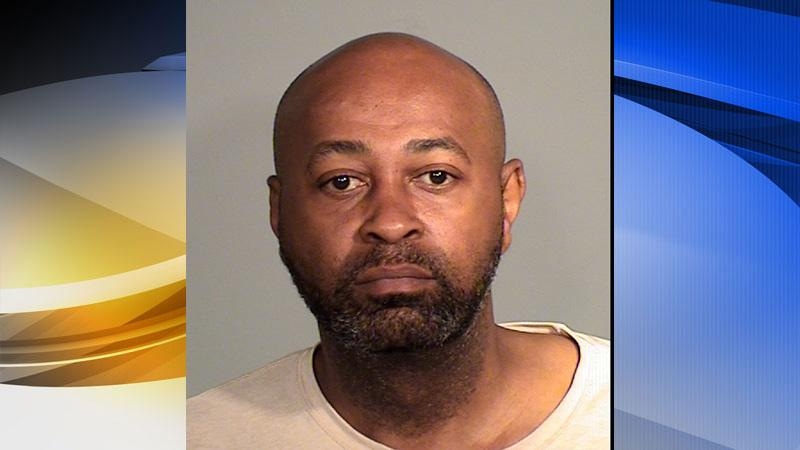 A man who was charged for cutting a woman has been sentenced to probation.

Court records show 48-year-old Sam E. Neuman was sentenced to five years of supervised probation on a conviction of second-degree assault with a dangerous weapon. A charge of second-degree attempted murder was dismissed. Neuman also served 263 days in jail and was given a sentence of over four years (51 months) at the St. Cloud Correctional Facility but that sentence was stayed for five years and is likely to be waived if he doesn’t violate terms of his probation.

According to a criminal complaint, officers were called to Saint Joseph’s Hospital at about 9:30 p.m. on Aug. 3, 2019, after a woman with stab wounds showed up to the hospital and said she was assaulted. Due to the severity of her injuries, hospital staff determined she needed to be transported to another hospital for further treatment. Surveillance video showed the victim struggling with a suspect and trying to get away before she ran to the hospital.

Officers were able to identify the suspect as Neuman. When officers located him, he denied stabbing anyone. The complaint states police recovered two knives in his possession and arrested him. In an interview with officers, Neuman said he got into it with somebody and the "guy was drunk." After police said they were investigating the assault of a woman, Neuman said the girl was walking and drinking with two other men when they jumped him and tried to rob him. He claimed he was defending himself, although he denied stabbing or cutting the woman.

The victim later identified Neuman as the man who stabbed her from a photo lineup, the complaint states. It also states the woman told police she and Neuman had been smoking crack and he wanted to have sex with her. When she refused, he cut her and stabbed her.