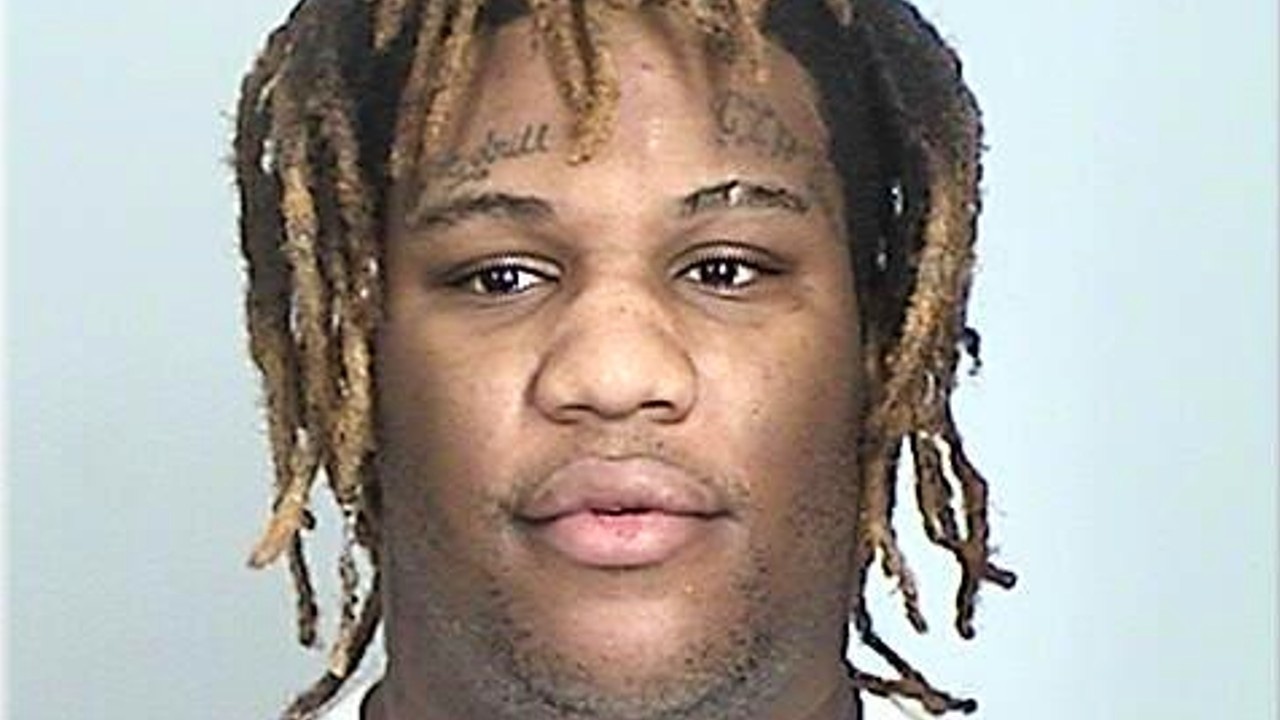 A St. Paul man has been sentenced to prison for in connection to a Twin Cities robbery spree last year.

Prosecutors say Dean went into a Speedway gas station on June 14, 2021, flashed a realistic-looking replica gun and ordered the employees to give him money from the cash register. He then fled the scene.

Authorities say Dean also admitted to robbing or trying to rob another six St. Paul businesses between June 14 and June 16, 2021.

He was arrested on June 16, after his last robbery, when he fled but was pursued by police until he crashed into multiple parked cars in north Minneapolis. He then refused to surrender for four hours before he was taken into custody.