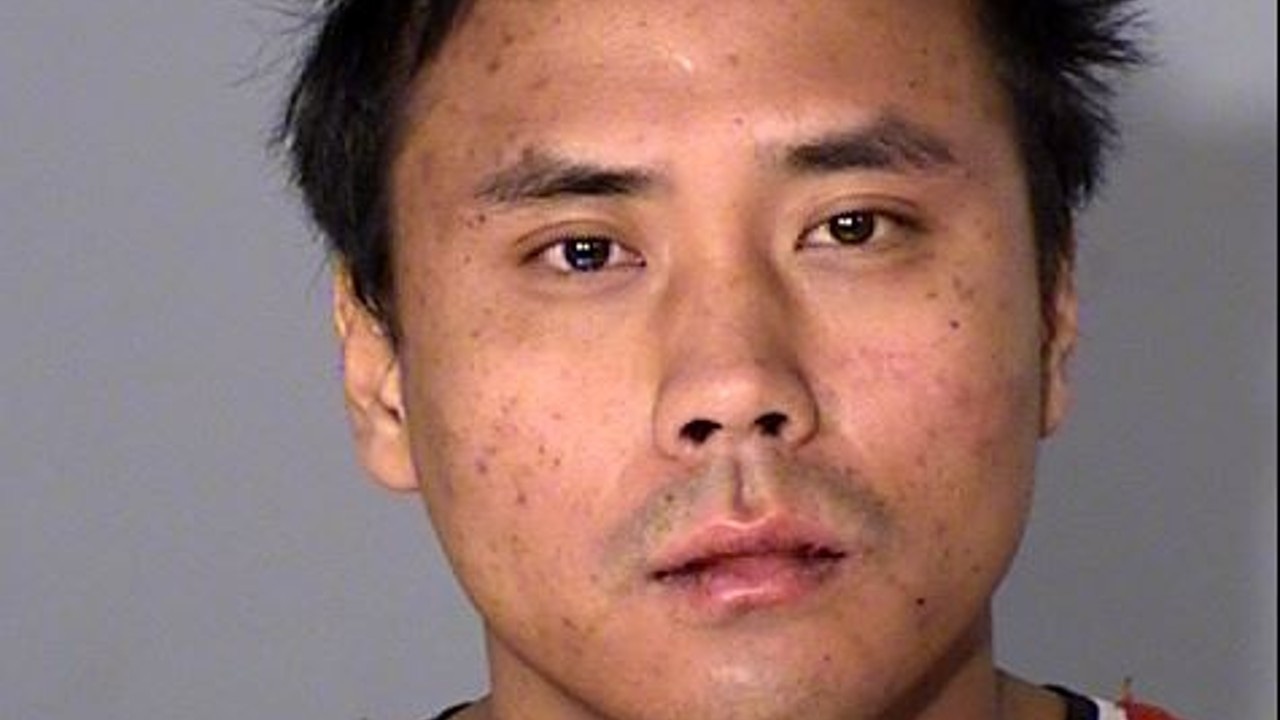 Court records show a St. Paul man will be sentenced later this year for a charge stemming from a 2021 crash with a police squad vehicle.

According to the court register, 29-year-old Ble Moo entered a guilty plea to one count of first-degree assault – use of deadly force against a peace officer during a plea hearing Thursday morning in Ramsey County. A jury trial was previously scheduled to be held for Moo this week.

A sentencing hearing has been scheduled for the afternoon of March 22.

Court records haven’t yet been updated to show if those two other charges are being dropped.

An amended criminal complaint states on Oct. 14, 2021, officers were interviewing a victim about a domestic assault Moo allegedly carried out at a HealthPartners clinic on South Wabasha Street. Moo had left the facility with his two children and was driving in the parking lot.

An officer said he planned to stop Moo’s Ford F-150 and saw it heading toward him. According to the complaint, the truck revved, accelerated and rammed into the driver’s side door of the occupied squad. The officer climbed out of the driver’s seat and into the passenger side to get out of the car, then went up to Moo with his service weapon.

Multiple people witnessed the incident and the squad’s video showed the truck increasing speed and striking the squad, according to the complaint.

That officer was taken to Regions Hospital for evaluation; he had multiple injuries including neck, back and hip pain and a cut lip, the complaint stated. His squad had “severe” damage to the driver’s side and Moo’s truck had front-end damage. Airbags deployed in both vehicles and glass shattered in the squad.

When investigators asked if Moo had intended to hit the squad, he replied, “Yeah, I did… because I wanted to,” and that he “wanted to kill somebody,” the complaint states. He said he saw the police trying to stop him but didn’t want to stop.

Moo’s children — who were in the car at the time of the crash — were also taken to Regions. One of them was 4 years old and the other was a newborn, according to the complaint. Moo had a small scratch on his hand but told officers, “Ahh, [expletive], the little one flipped over,” referring to the baby. His other child was in the back seat without a seat belt, the complaint states.

The domestic assault investigation began after Moo allegedly pulled a kitchen knife on his wife the previous night — he told officers he “cut her pants a little bit.” He also told officers that he did want to kill his wife, stating, “Yes, because you know why, I want my kids when I come back home,” he said, according to the complaint. He later said, “I just wanted to kill myself.”