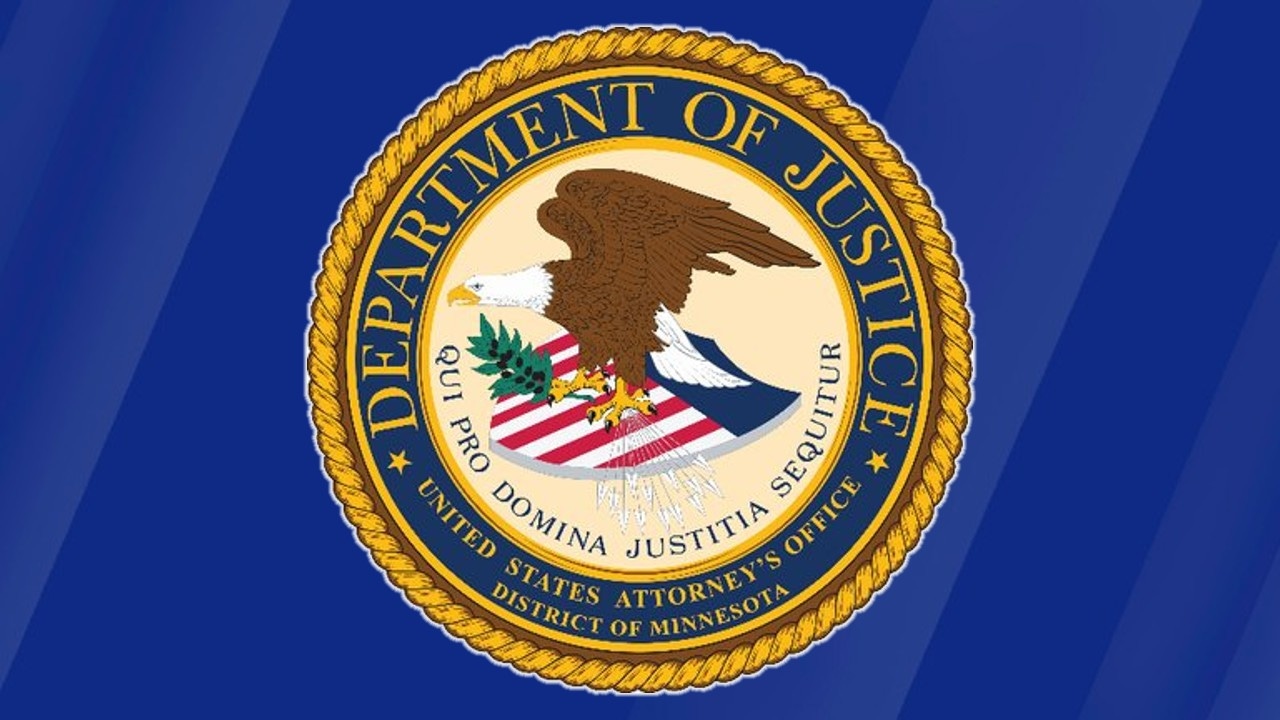 A St. Paul man has pleaded guilty to federal charges in what U.S. Attorney Andrew Luger called an “online sextortion scheme” that targeted hundreds of girls across the United States.

Court documents state Vang created and used several different online accounts where he created fake personas to prey on underage girls throughout the U.S. He is accused of then coercing the victims to create explicit images and videos to send to him.

The U.S. Attorney’s Office for the District of Minnesota reports the investigation has so far identified upwards of 500 girls, but law enforcement is still trying to confirm the identities of other victims.

Vang has been ordered to remain in detention pending his sentencing hearing, which will be scheduled at a later date, according to the attorney’s office.