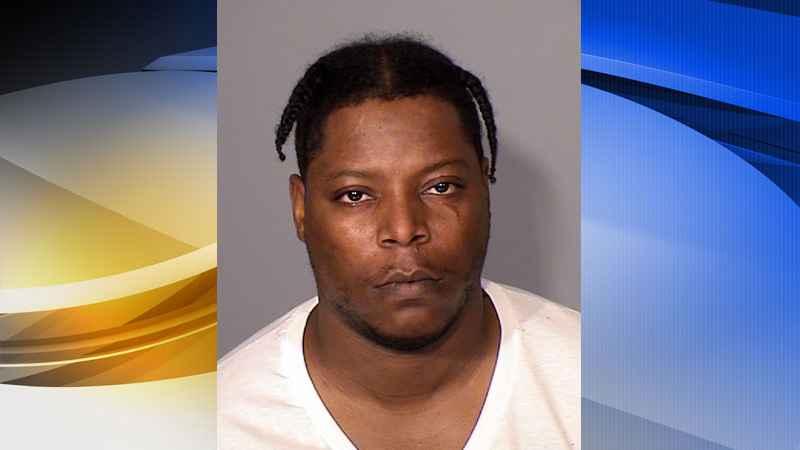 A St. Paul man has pleaded guilty in connection to the death of a 2-year-old who was shot and killed in December.

According to court documents, Earl Williams pleaded guilty to second-degree manslaughter and illegal possession of a firearm.

St. Paul medics responded to an apartment on the 800 block of Rice Street at 1:12 p.m. on Dec. 23, 2020, on a report of a child suffering from a head injury. When they arrived, medics found the 2-year-old had been shot in the head. Eight minutes after the 911 call, the boy died.

The complaint also states that Williams was seen on surveillance video leaving the apartment. Police added that he’s believed to have fled to Iowa before ultimately turning himself in on Christmas night.

His sentencing is set for April 15.