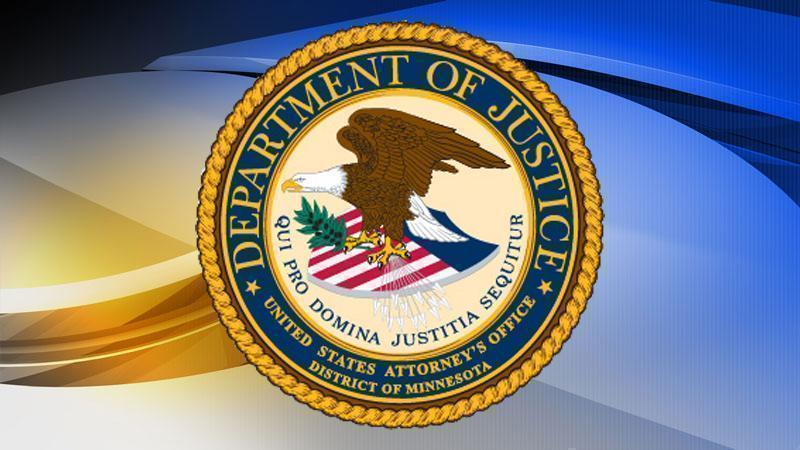 A St. Paul man has been arrested and charged with leaving a threatening voicemail for a U.S. Representative.

According to the U.S. Attorney’s Office, 32-year-old Jason Robert Karimi is charged with one count of interstate communication of a threat.

A criminal complaint states that, on Jan. 11, U.S. Capitol Police reviewed a voicemail left on a U.S. Representative’s office phone. The message contained graphic threats of violence, and police were able to trace the phone number to a cellphone in Karimi’s name.

The following day, agents arranged to meet with Karimi near his home, and Karimi said he’s a lobbyist for the marijuana industry and the voicemail was meant to cause "political pain."