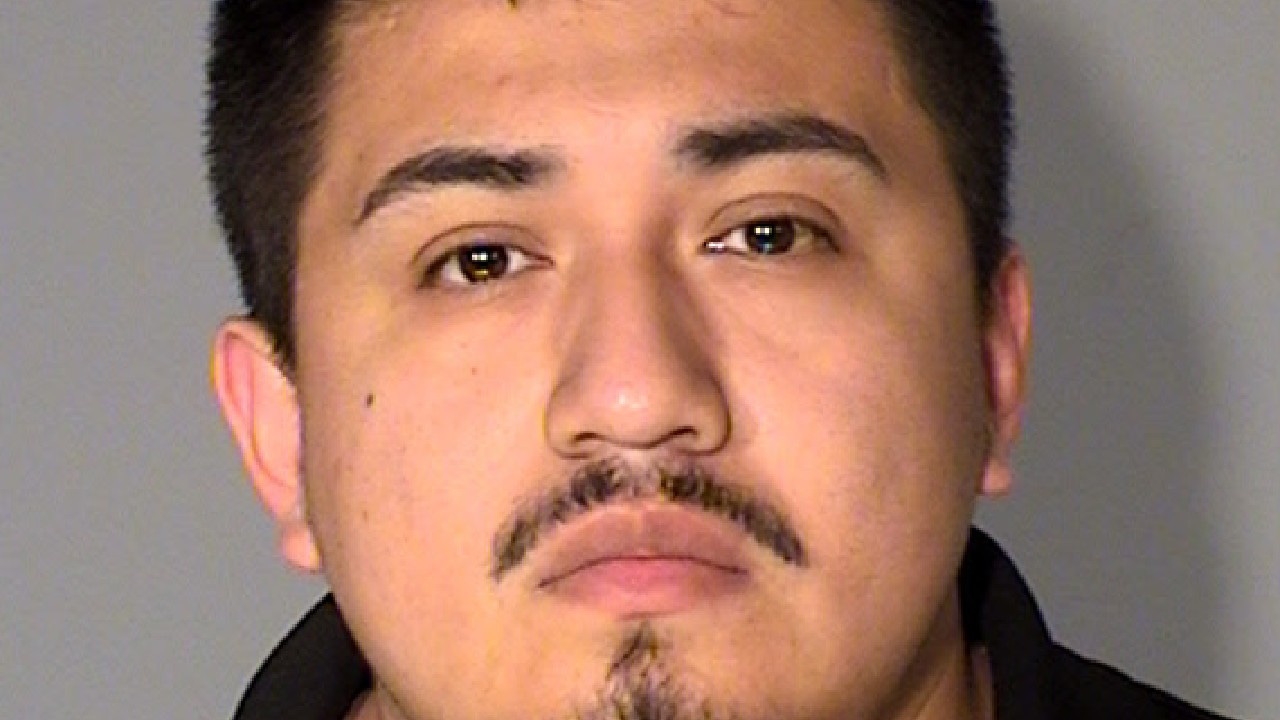 Criminal charges have been filed against a St. Paul man accused of raping a woman who mistook him for an Uber driver.

According to a criminal complaint, St. Paul police were called to the 700 block of State Street just after 4 a.m. on May 15 after a caller reported a distraught woman pounding on his door. There, officers met the victim, who said she got into a vehicle she thought was an Uber in Minneapolis and was then taken to St. Paul against her will and raped by Chale.

Officers noted the woman was in a fetal position, rocking back and forth and saying, “He’s going to kill me.” Officers also reported that she had a partially ripped dress, no shoes and scrapes on her legs, chest and face.

The victim said she’d gone to a bar with friends the night before and had a lot of drinks. As they left to go home, the girls planned to walk to one of their apartments, which was about 10 blocks away. One of the victim’s friends said because they were extremely intoxicated, they tried to find a ride and a vehicle pulled up to the curb and they got in.

The complaint states the driver then touched the woman’s leg and said they were “looking good” so she got out and said they’d find an Uber. The woman in the front seat got out but the car sped away with the victim still in the back seat.

The victim said she became more alert when she realized she was being driven by an unknown man. She then tried to get out but Chale allegedly told her, “If you try to leave, I’ll kill you.”

At some point, the vehicle stopped and Chale jumped on top of the woman and raped her, the complaint states. The victim said she tried calling 911 but Chale continued to threaten her and knocked the phone out of her hands.

Eventually, the victim was able to escape and ran to nearby houses calling for help.

According to the complaint, surveillance video from a nearby church caught a struggle that appeared to be the victim and Chale. It also showed that the victim fell off a 6- to 8-foot retaining wall and was motionless for six minutes before she got up and knocked on doors of nearby houses to get help.

The victim was taken to a hospital and underwent a sexual assault exam, which led to a DNA match with Chale, whose sample was obtained from an unrelated sexual assault investigation, the complaint states.

When he was arrested and questioned on June 3, Chale admitted to picking up the two women and said one got out but the other wanted to go to her boyfriend’s house. He also claimed the victim threw up and he stopped to help her move to the front seat, admitting that he touched and kissed her but denied touching her sexually. He said DNA found on the victim was from her touching him.