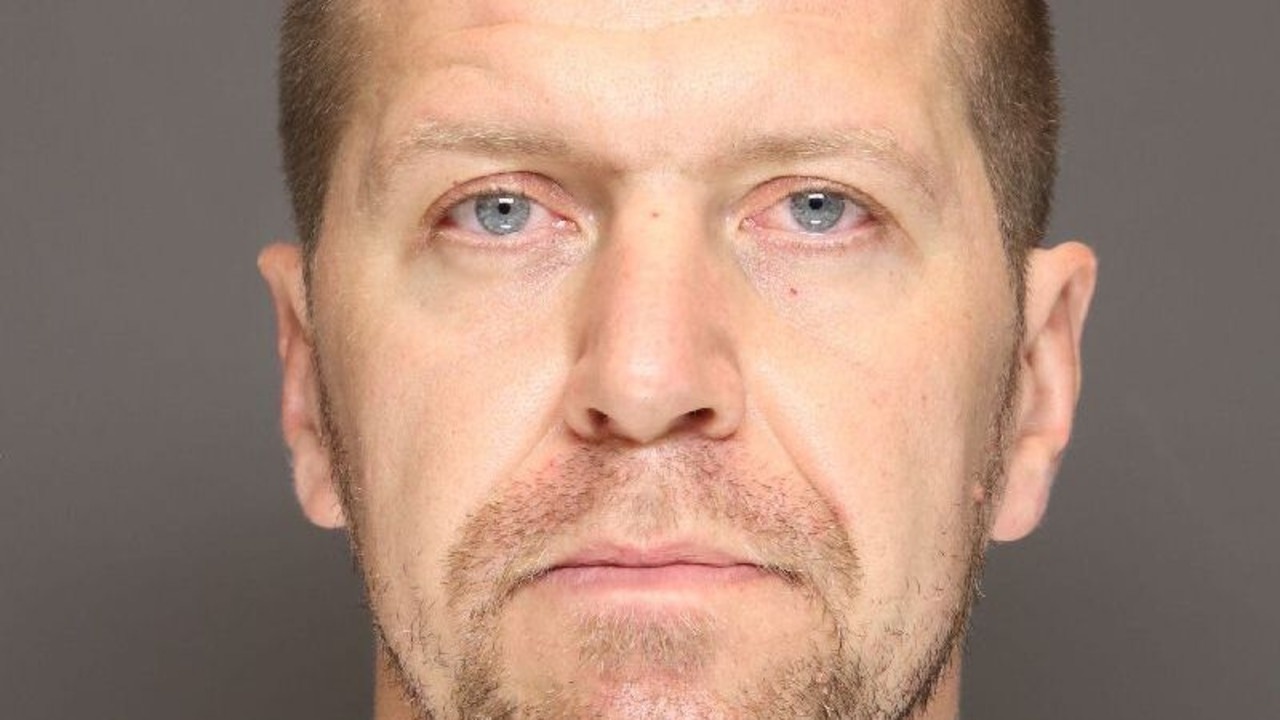 A St. Paul man has been charged with felony second-degree assault with a dangerous weapon and felony illegal gun possession in connection to a shooting outside the Cowboy Jack’s in Apple Valley.

As of Monday, 41-year-old Corey Steven Ryman is in the Dakota County Jail on accusations of shooting a 20-year-old man with a gun he was not allowed to possess due to a prior violent crime conviction, according to the Dakota County Attorney’s Office.

Court records state police officers went to the bar on the 14900 block of Glazier Avenue around 2:20 a.m. on Jan. 15 for a report of a shooting but did not find anyone at the scene. Witnesses told police the people involved had left.

An hour later, police found out a person who was shot in the leg was being treated at Fairview Ridges Hospital in Burnsville.

A witness, who court records call the shooting victim’s girlfriend, told police she and her boyfriend were walking to their vehicle when they observed bar staff attempting to intervene while a “group of males” yelled.

The woman told police she lost sight of a man later identified as Ryman, and when Ryman reappeared, the woman’s boyfriend stepped in front to shield her. Ryman was said to begin waving a pistol and chasing the boyfriend.

The complaint description concludes the woman heard a gunshot, and her boyfriend hit the ground. Ryman allegedly ran away. The woman took her boyfriend to the hospital. Neither the victim nor his girlfriend has been named by court records.

Investigators determined Ryman was the suspect described by the victim’s girlfriend, according to court records. Police found Ryman on Thursday and reported that Ryman identified himself in surveillance videos at the bar.

“I wish to commend the Apple Valley Police Department for their work in the investigation of this incident that led to the apprehension of the suspect. I wish the shooting victim continued success throughout his recovery,” said Dakota County Attorney Kathryn Keena.

Ryman’s next court appearance is an omnibus hearing scheduled for March 8. His bail stands at $500,000.

Check back for updates as 5 EYEWITNESS NEWS follows the legal process.