St. Paul city leaders have approved a settlement agreement stemming from a fatal police shooting in 2015.

The St. Paul City Council took up the proposed agreement with the trustee for the family of Marcus Golden at its regular meeting Wednesday afternoon.

Golden was fatally shot by two St. Paul police officers on Jan. 14, 2015. In 2021, the special administrator of Golden’s estate sued the city and the involved police officers in federal court, alleging the officers violated Golden’s civil rights and were negligent in their actions. The officers were cleared of any wrongdoing by prosecutors.

The settlement agreement calls for the city to pay Golden’s estate $1.3 million to end the lawsuit. Additionally, it requires a statement from St. Paul Mayor Melvin Carter acknowledging the settlement and says the city will work with Golden’s family to set a location for a memorial bench in Como Park in his memory. Also, a family member will be recommended to serve on the city’s Neighborhood Safety and Community Council.

The council voted to approve the agreement 7-0. 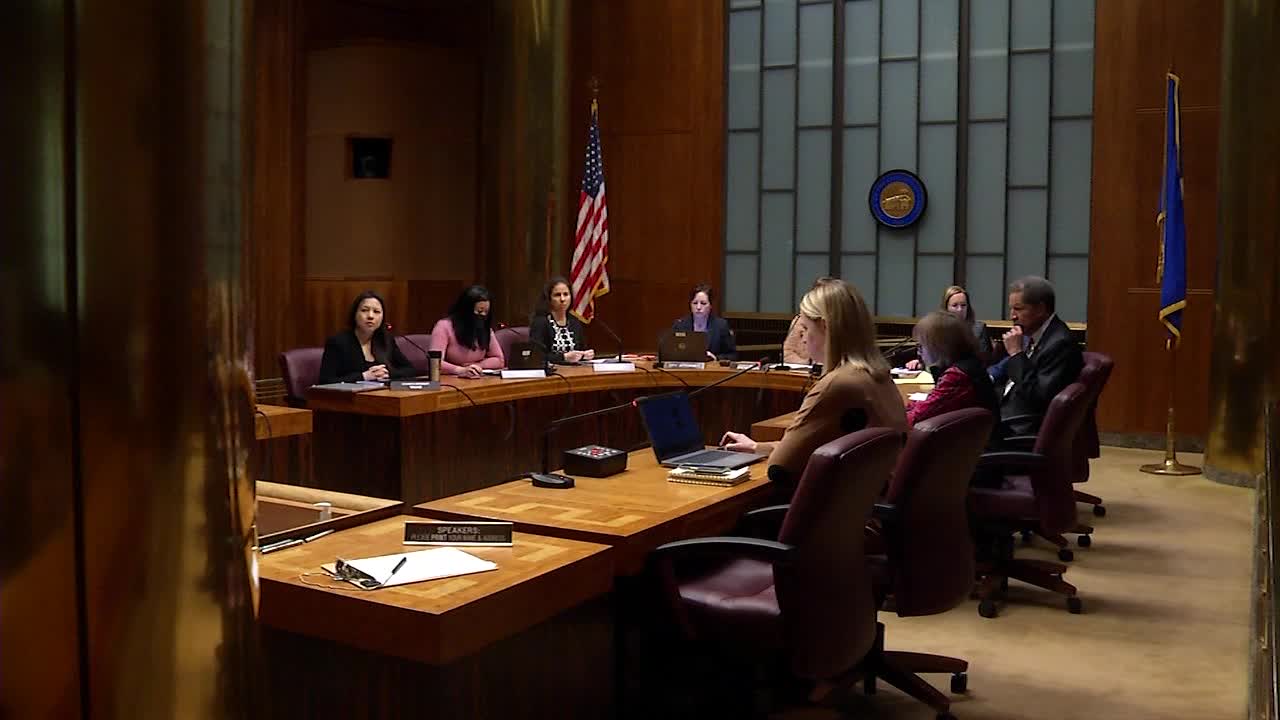