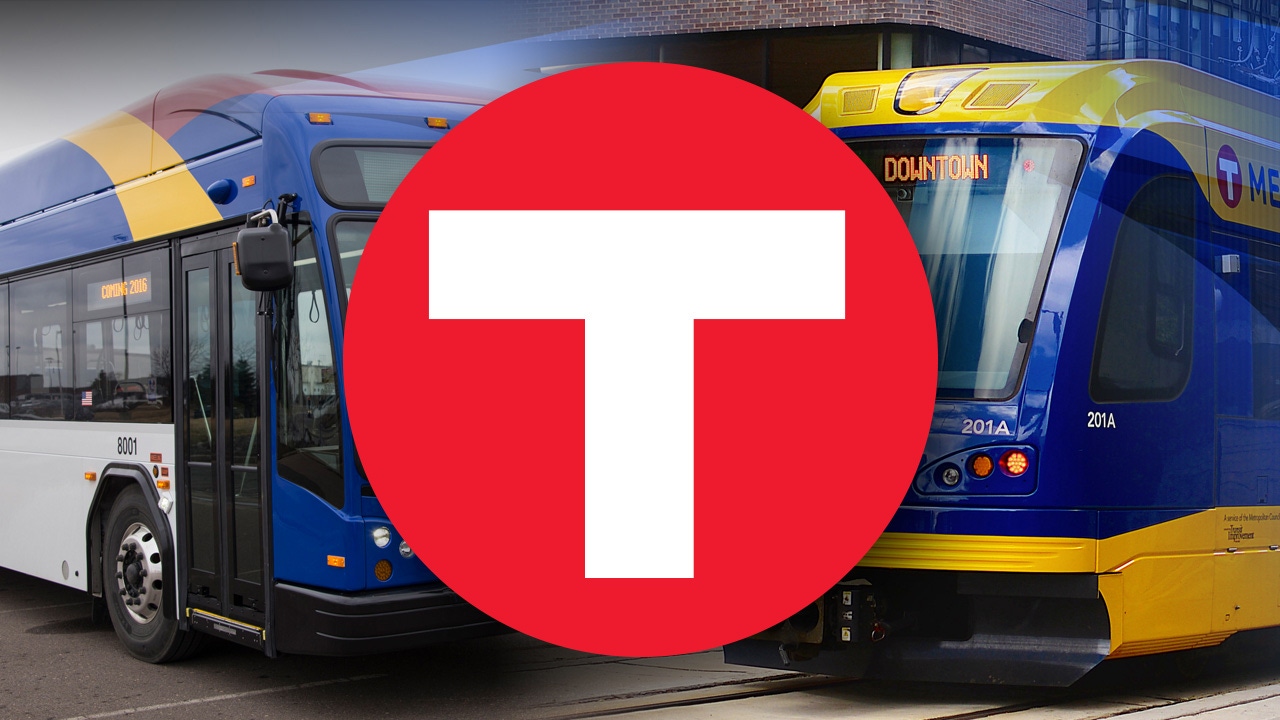 MetroTransit said Tuesday that the building connecting the Green Line light rail stop to the skyway in downtown St. Paul will be closed until further notice starting Dec. 27.

The closure is due to changes being made in that area for public safety improvements. MetroTransit says the decision was made in conjunction with the City of St. Paul and will work along their police department on the initiative.

Recently, two people died following a shooting in that area.

MetroTransit says that access to the skyway will be available at Alliance Bank Center by elevator.

MetroTransit owns the building, which was opened in 2014, and part of the skyway connected to Alliance Bank Center.

MetroTransit says they will work to re-open access to the building “soon.”

MetroTransit also says they will meet with city officials and other stakeholders on a regular basis to help determine when to re-open.

Editor’s Note: The original story did not say that the building closure will start Dec. 27 due to incorrect initial information. It’s updated to reflect this new information.