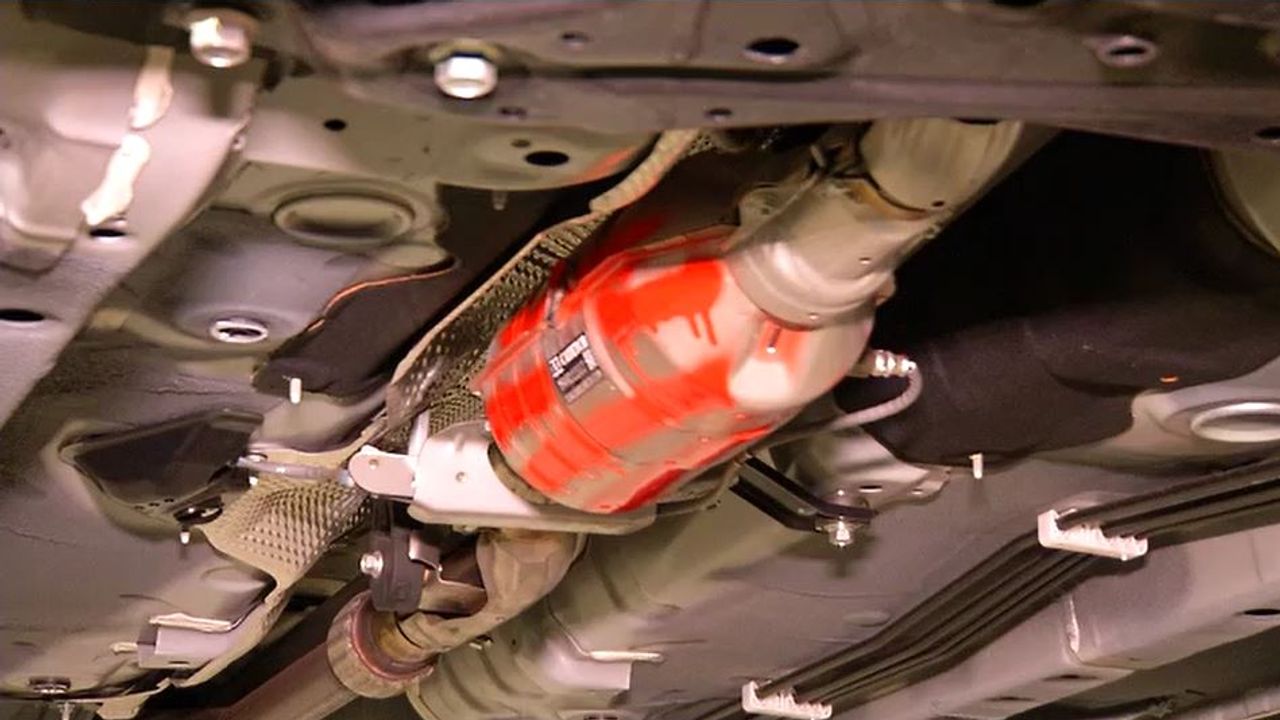 St. Louis Park will hold another catalytic converter marking event set to run from 2:30 p.m. to 6:30 p.m. on July 14, the city announced.

The city is changing the registration process from an open event to a lottery drawing, and a form for those interested will be open from 9 a.m. to 5 p.m. on June 29. The interest form can be found here during that timeframe.

The city says 72 residents will be selected at random and those who aren’t selected are encouraged to apply for future events. The city will not accept walk-ins.

The department says people can ask about getting their license plate number engraved onto their catalytic converter wherever they get their car serviced.

“In the event the catalytic converter is stolen, it can be tracked back to the vehicle. Be aware of your vehicle’s warranty information before engraving,” the department advises.

The National Insurance Crime Bureau reported Minnesota as one of the top five states for catalytic converter theft as the number of incidents rose nationwide during the pandemic.

The Minnesota Commerce Department has information here about its catalytic converter theft prevention pilot and a list of the 15 vehicles that are targeted the most.