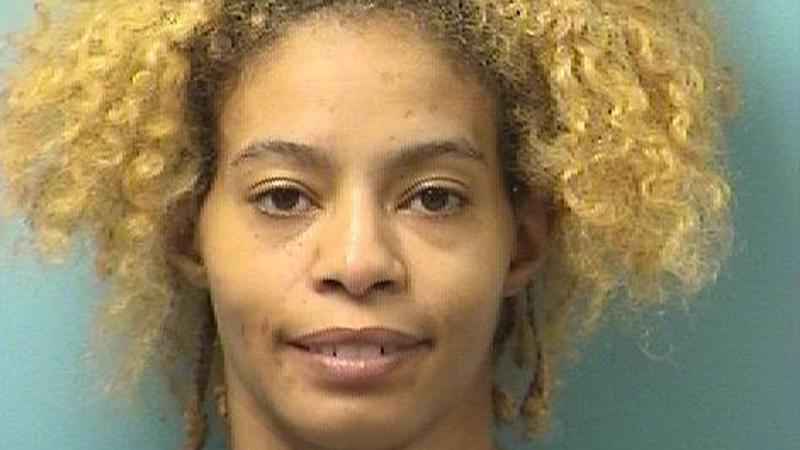 A St. Cloud woman has been indicted on murder charges in connection to the death of a woman this spring.

Jones was also one of four people indicted in July in connection to another St. Cloud death.

St. Cloud police reported two suspicious deaths in two days at the beginning of June. According to police, 28-year-old Janesa Lashay Harris was found dead in an apartment on the 1400 block of 12th Avenue North on June 2. The following day, officers found 25-year-old Keisa Marie Lange in the 4300 Block of Cooper Avenue South.

Jones and three others were indicted for Lange’s death in July. Her indictment Thursday was in connection to Harris’ death.

Jones remained in custody Friday. Her next court date hasn’t yet been set.