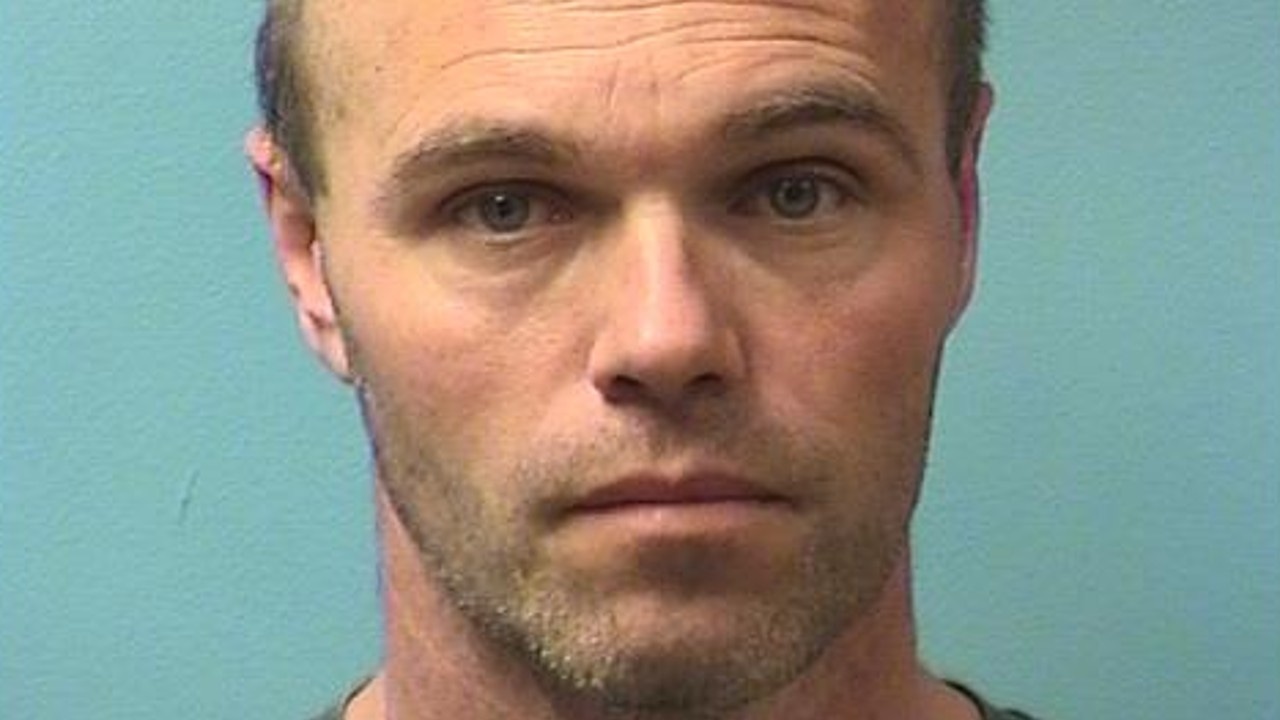 The owner of Press Bar and Parlor in St. Cloud, which burned down in February 2020, has pleaded guilty to intentionally lighting the fire to gain an insurance payout, according to a news release from the Department of Justice.

Court documents name 42-year-old Andrew Charles Welsh as the owner of the business who used gasoline as an accelerant for a fire that started in his basement office of the Press Bar on Feb. 17, 2020. The fire then spread and destroyed the entire building.

RELATED: History of trouble followed bar owner from Nevada to St. Cloud before he was charged with arson

According to the release, Welsh then retained a public insurance adjuster to help with the processing of insurance claims about a week after the fire. He then claimed he was entitled to $1,430,123.28 for damages and property lost. He also falsely stated in the insurance claim that “said loss did not originate by any act, design, or procurement on the part of your insured,” according to the U.S. Attorney’s Office.

Welsh pleaded guilty to arson in U.S District Court on Thursday. A sentencing date has not yet been set.