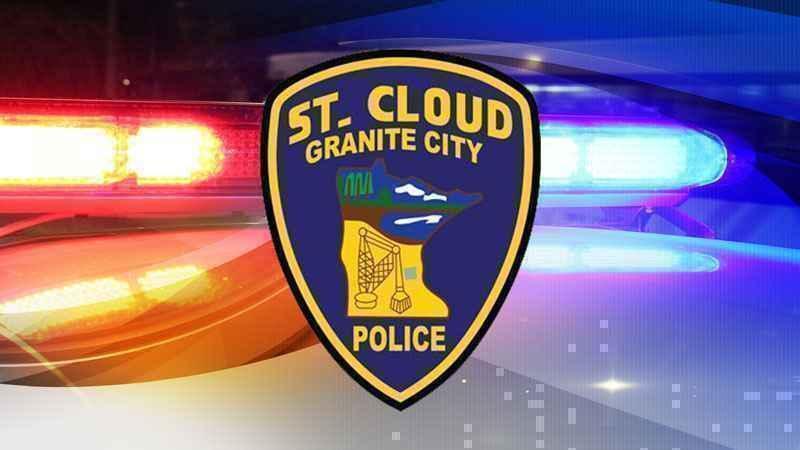 Police in St. Cloud are searching for a vehicle that was involved in a hit-and-run Tuesday afternoon.

According to St. Cloud Police, officers were called to the 800 block of Lincoln Avenue Northeast at 1:07 p.m. on a report of a rollover crash. There, officers found a vehicle tipped on its roof.

Police said the driver of the vehicle, Tabitha King, was able to get out with some help from witnesses and suffered non-life-threatening injuries that didn’t require a trip to the hospital.

However, police said a black Buick sedan is believed to have hit King’s vehicle when exiting a parking lot. The suspect vehicle then fled the scene before officers arrived.