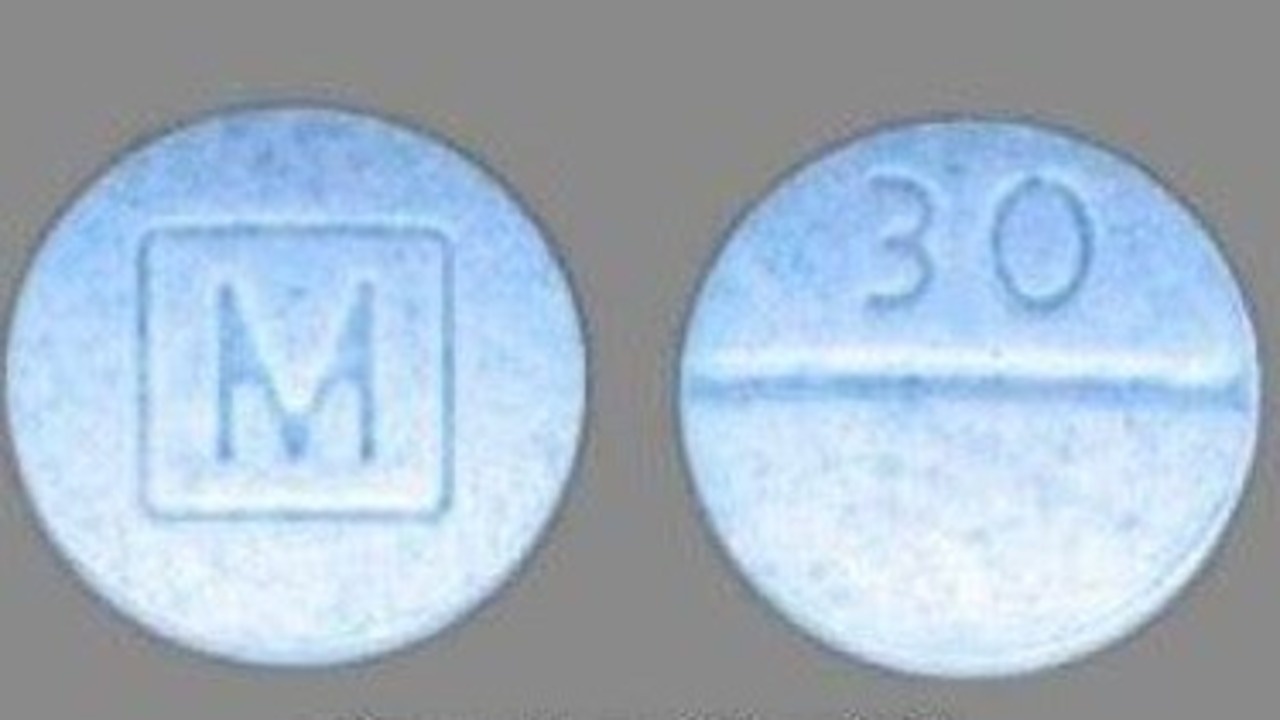 An example image of fentanyl pills, courtesy of the St. Cloud Police Department.

The St. Cloud Police Department is asking for help finding a vehicle and its occupants in connection to an arrest the department made on Friday.

According to police, officers arrested a 53-year-old St. Cloud man Friday for gun possession without a permit, possession of fentanyl, and obstructing arrest.

The man was said to have pointed a gun at a moving vehicle and did not comply with officers during initial arrest attempts.

When they were able to arrest the man, officers found a handgun and 200 “Perc 30” fentanyl pills. As of posting, he awaits formal charges in the Benton County Jail.

Investigators say they now need to speak to the occupants of the vehicle to determine if additional charges are necessary. Anyone with information about the vehicle, a gray SUV, or the identities of its occupants should call 320-251-1200 or 1-800-255-1301. Online tips can be submitted here.

The St. Cloud Police Department also warns people of the prevalence of fentanyl pills like the ones recovered during Friday’s arrest.

“Fentanyl is responsible for an unprecedented number of overdose deaths in the St. Cloud area,” the department said.

Police tell people to call 320-251-1200 or 911 if they find any pills or powders they believe to be fentanyl. The department has provided example images of fentanyl, which are shown below.