Special election to be held for Blaine City Council seat 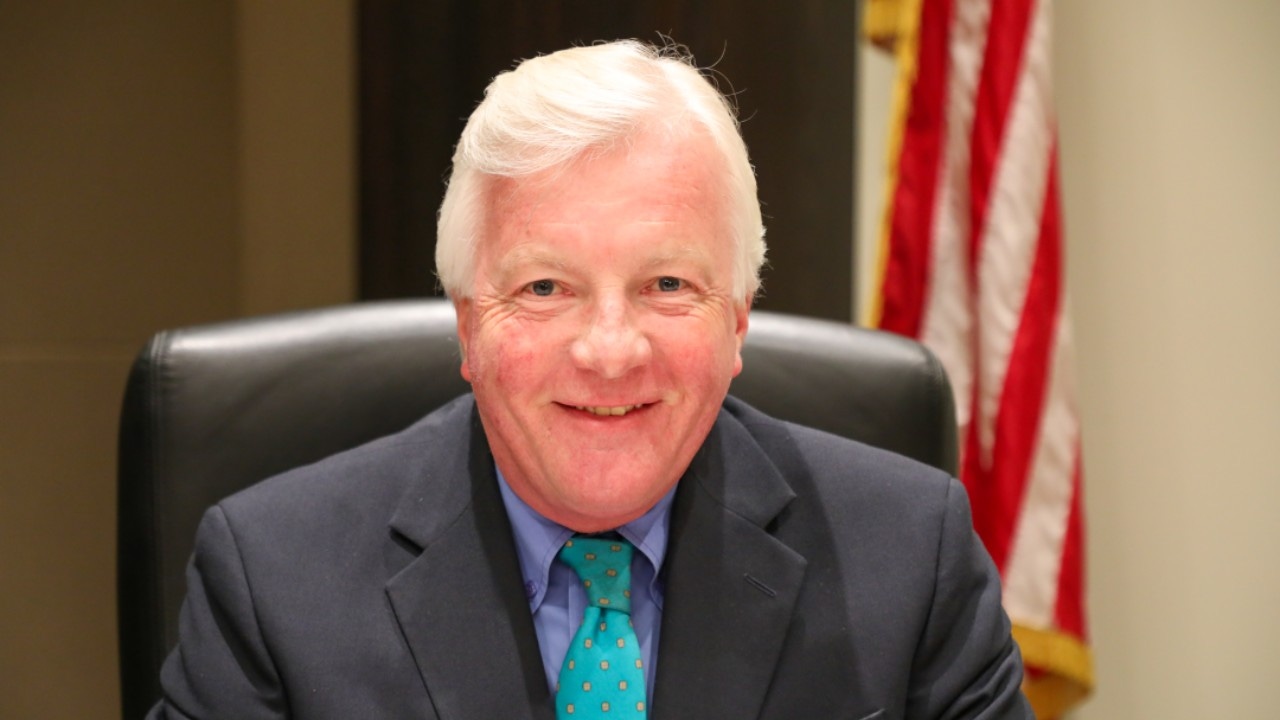 A special election will be held this November in Blaine after a now former city councilor resigned and moved out of the city last month.

Newland will now be representing Ward 1 through the end of this calendar year.

Whoever is elected during the special election – which is being held with the regularly scheduled election on Nov. 8 – will then serve a two-year term to complete Smith’s original term starting in January, according to the city.

Newland was previously on multiple boards and committees in the city, as well as the MetroNorth Chamber of Commerce Board of Directors.