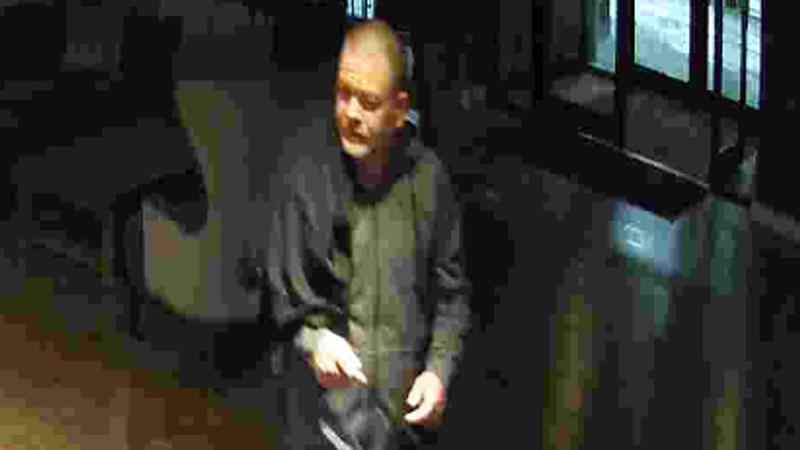 Police said early Monday, they were able to obtain surveillance video of an individual who may have information about the theft.[South St. Paul Police/Facebook]

UPDATE: A dog who police say was kenneled inside a vehicle when someone stole it has been found, according to a social media post.

Jasper was found “cold and hungry” Monday night but will be back with his owner soon.

Police have not confirmed whether the stolen vehicle and dog have been found.

South St. Paul police are asking for the public’s help in identifying an individual who may have information about a vehicle and dog theft.

In a Facebook post, police said Jasper the dog was kenneled inside a silver 2013 Chrysler Town & Country, with Illinois license plate AH26052, at the time of theft.

Police said early Monday, they were able to obtain surveillance video of an individual who may have information about the theft.

Police said anyone who recognizes the person or has information about the theft or Jasper, is asked to call investigator Matthew Case at 651-554-3311 or message the department directly via Facebook.