The son of a World War II veteran is finishing his dad’s mission of raising awareness about the sacrifices all veterans make.

Paul Walton, 66, was at the state capitol Thursday.

His 102-year-old father, Sidney, was nearly finished raising awareness in all 50 states when he died this past October.

Minnesota is state number 45 — with just five left to go.

Paul said his dad’s mission was to get veterans the recognition they deserved. 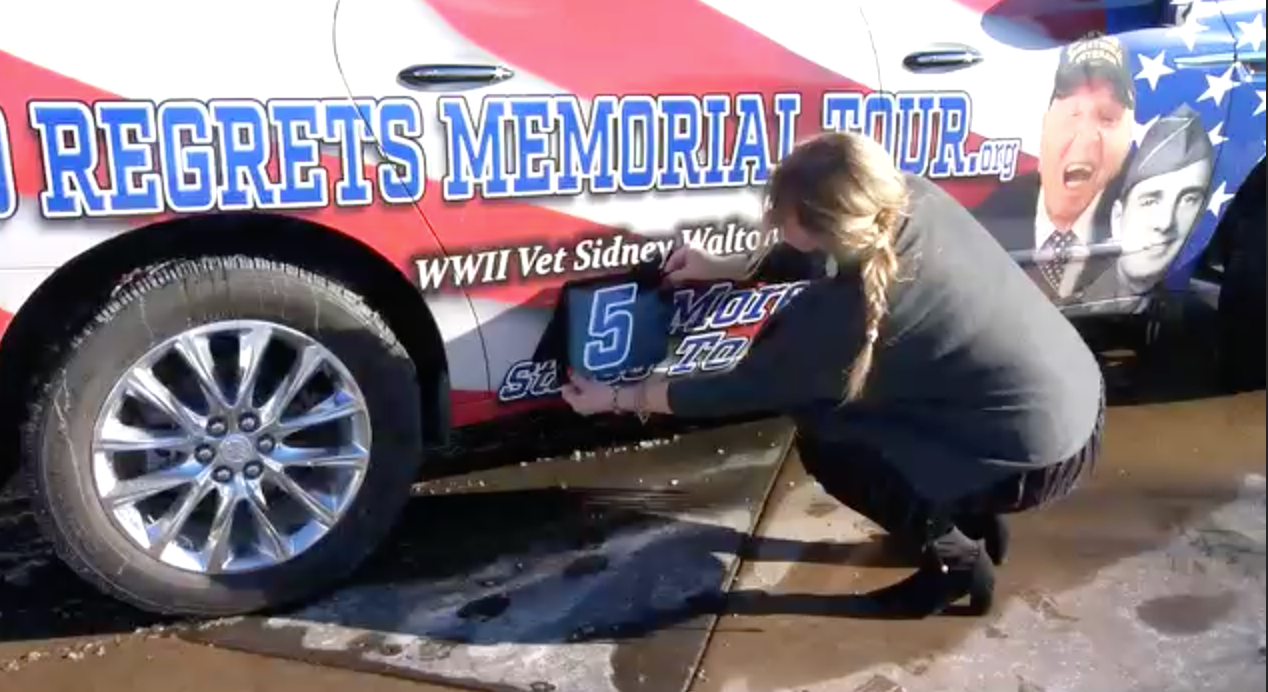 “If anyone out there has the possibility of meeting a World War II veteran, take them out to dinner, give them 100 bucks, do something nice for them,” Walton said. “They’re the ones that truly deserve special treatment.”

If you’d like to help contribute to the mission, donations can be made here.