From Tony the Tiger to the Energizer Bunny, there have been some big advertising icons.

One ad character tied to a Minnesota beer company was born right here in the Twin Cities.

While working at a Minneapolis advertising agency in the 1950s, Cleo Hovel drew the first Hamm’s Bear on a restaurant napkin for Hamm’s Beer. Patrick DesJarlait originated the rendering of the bear, but it was Hovel that first brought it to life. 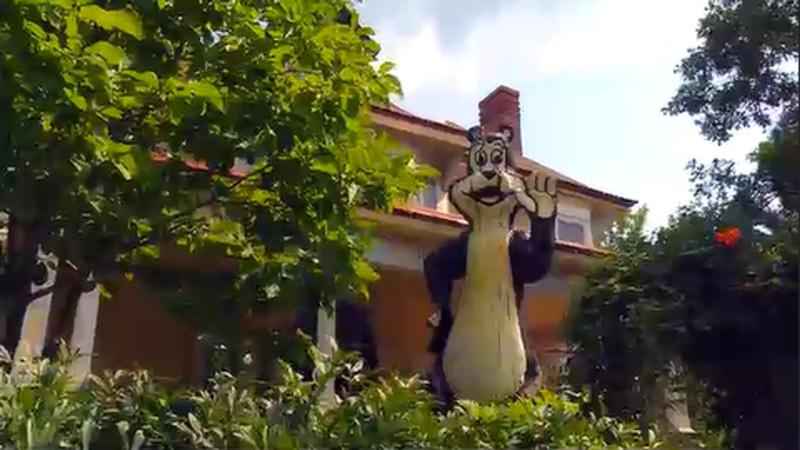 The Hamm’s Bear was an instant hit and was accompanied by a catchy jingle honoring Minnesota, "The Land of Sky Blue Waters."

"I’m still amazed that people are still attracted to it because the ads haven’t run in a million years," Hovel said.

Cleo Hovel died in 1970 at the age of 49, never becoming rich or famous for his creation.

Two decades ago, the Hamm’s Bear was banished. Although the bear never drank a beer in a commercial, a controversy developed about the use of cartoons to sell adult products to kids.

Still, the bear left a big mark on Minnesota.