Minnesota Gov. Harold Stassen offered 132 acres of land in Savage to host the school. In 1942, Camp Savage was established.

“They approached a number of states, but Minnesota was the place that ended up accepting,” Heather Hoagland, Executive Director of Scott County Historical Society said. “It was an incredibly intensive language learning program.”

The purpose of the school was for the volunteers to teach the Japanese language to military personnel. This skill could then be used to interrogate prisoners of war, translate captured documents and aid in the American war effort. A total of 6,000 students graduated from the school before it was moved to Fort Snelling in 1944. 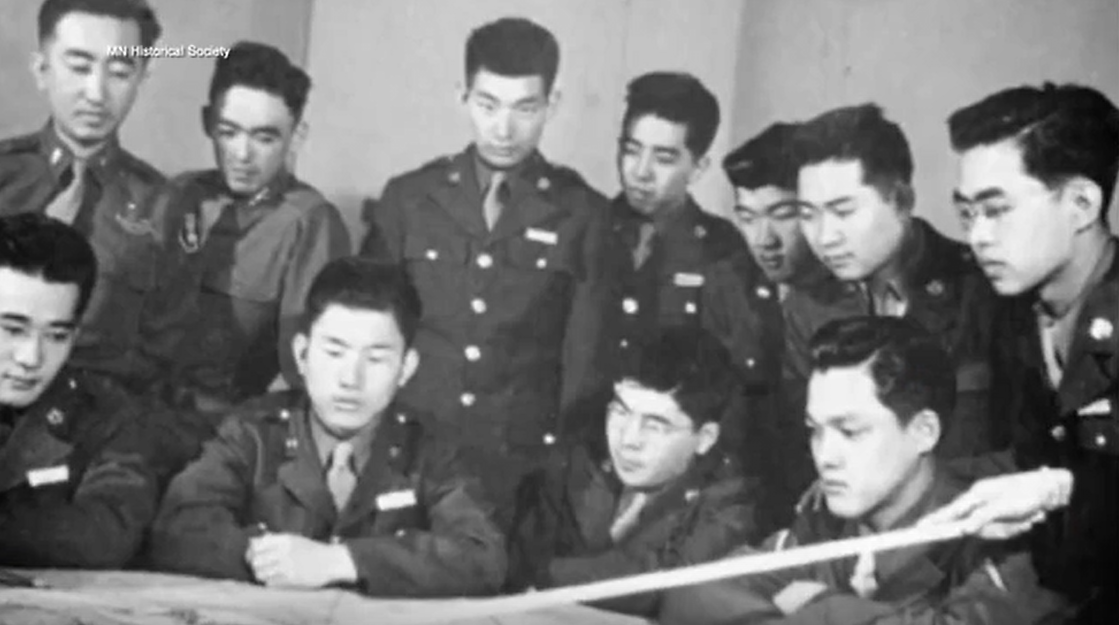 “U.S. military officers after the war said the work of these students at the language school may have shortened the war in the Pacific theater by two years,” Hoagland said.

Along Highway 13, an American flag and plaque now mark the former location of Camp Savage.