Long before the Minnesota Twins took the field, baseball was played in our state.

One player who took the field here broke barriers.

Bud Fowler was the first Black professional baseball player in history. He played on a baseball team in Stillwater in 1884.

“Bud started it all.” Brent Peterson with the Washington County Historical Society said. “Bud was the foundation. He was the first person you could point to and say, ‘See, look at Bud Fowler. If he can do it, I can do it.'” 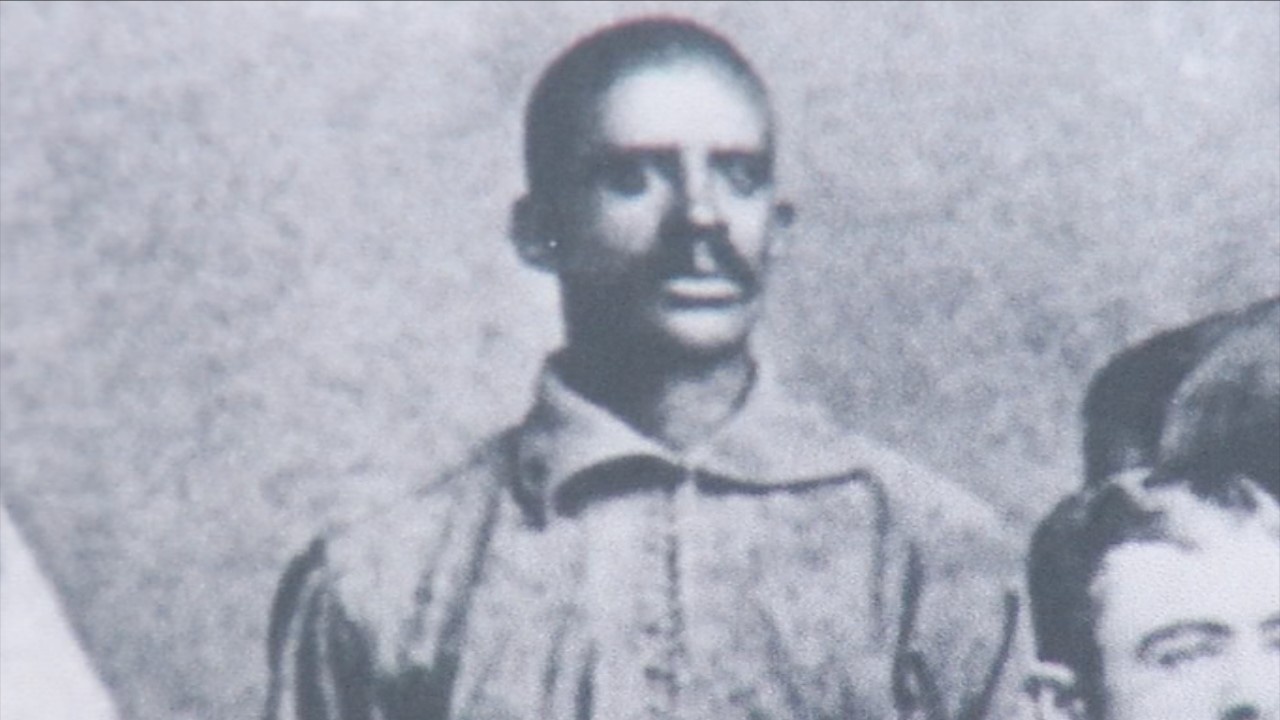 “That color line was pretty solid, and that did not end his career, though. It just made him stronger,” Peterson said.

Fowler became a strong voice for an all-Black major league and helped start four new Black barnstorming teams. After retiring, Fowler moved to New York and passed away in 1913 at the age of 54.

Fowler will be inducted into the National Baseball Hall of Fame this summer.