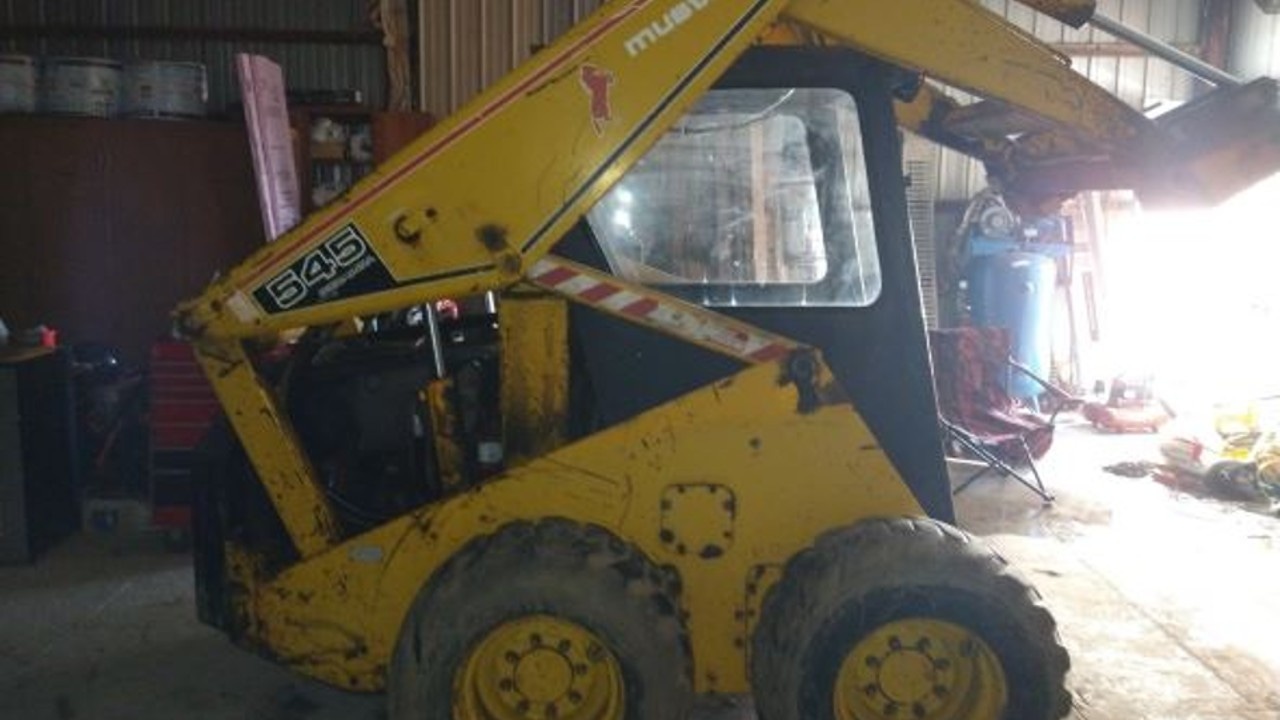 A skid loader and several other items are missing after a burglary in Morrison County.

The Morrison County Sheriff’s Office says it received a residential burglary report at around 6:15 p.m. Saturday. Authorities believe the burglary happened on Skyview Road in Richardson Township at some point between Aug. 3 and Aug. 6.

Deputies found a broken latch on a garage and several items inside missing, including a 1980s Mustang OMC skid steer, three 250-foot rolls of wire, a Cobalt table saw, an 80-gallon air compressor and several tools. The skid loader has smashed driver’s side and front windows and is missing a back panel for the engine.

Anyone with information regarding the burglary is asked to call the sheriff’s office at 320-632-9233.