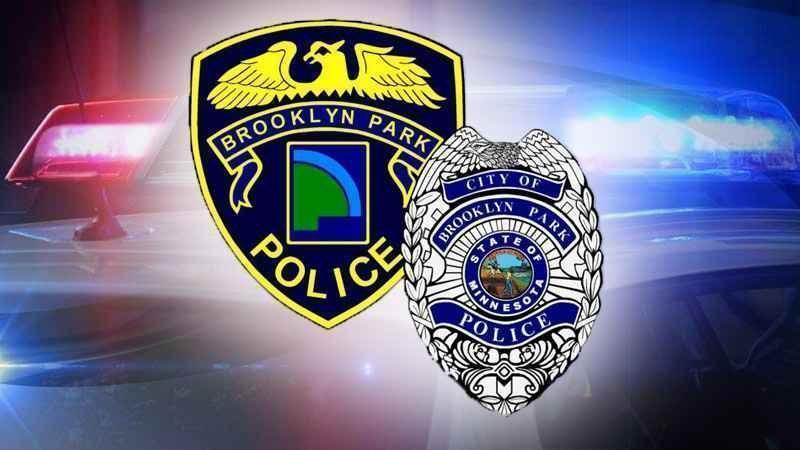 The Brooklyn Park Police Department says someone shot at the department Sunday night, shattering the glass doors to the lobby.

According to the department, the incident happened just after 8 p.m. It’s unclear how many rounds were fired.

The incident happened the same day police in neighboring Brooklyn Center shot and killed a man during a traffic stop, setting off protests in the area.