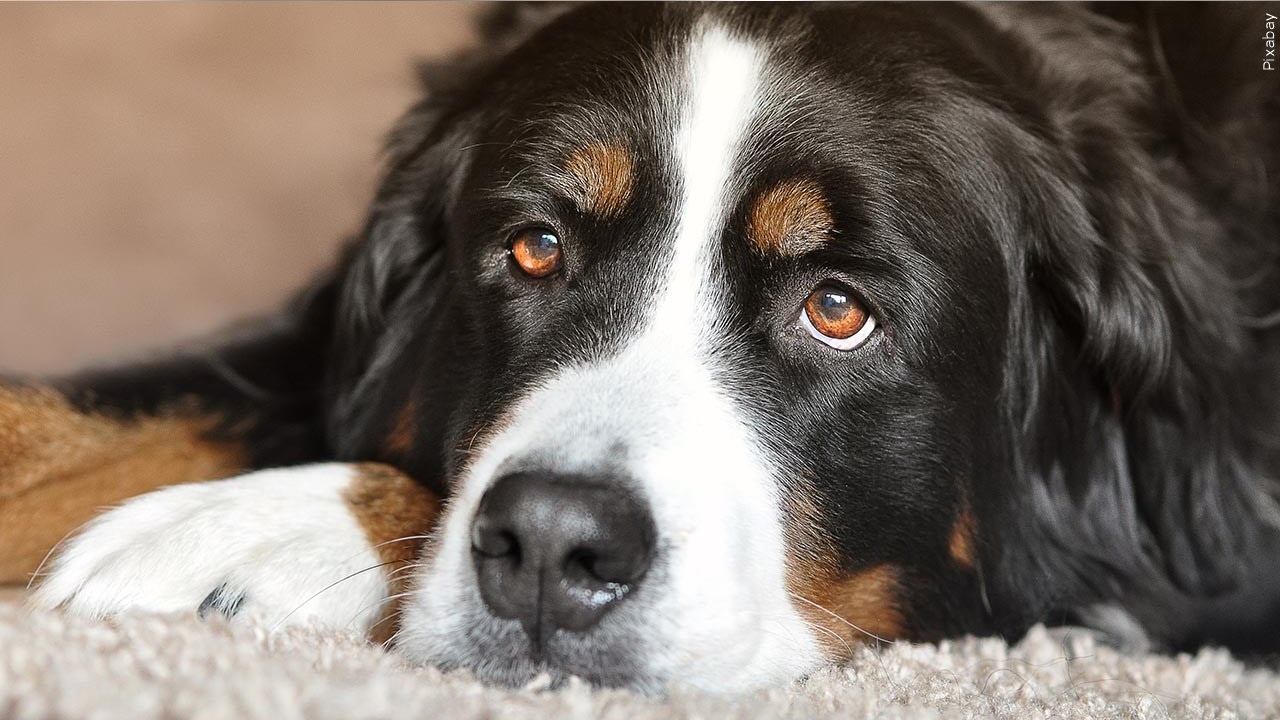 Secondhand Hounds (SHH) is asking all animal lovers for donations to be given to Kentucky shelters affected by historic flooding.

According to a news release issued by the organization, people can drop off items at the foster-based animal rescue, located in Suite 390 at 5959 Baker Road in Minnetonka, through the end of the day Thursday, Aug. 4.

“A lot of KY county animal shelters are currently running on very few supplies as most of their supplies were ruined or lost during the floods,” the release said.

The nonprofit says it will drive the donations to Kentucky this weekend for its weekly pickup of Kentucky rescue animals.

Kentucky shelter partners will then distribute supplies where they are needed.

The Associated Press reports that the flooding death toll stands at 37, and while more than 1,300 people have been rescued, crews are still trying to reach some people who remain cut off by floods or mudslides.

About 5,000 customers still lack electricity in eastern Kentucky Wednesday morning, according to Poweroutages.com. Emergency shelters are housing hundreds of residents who had homes destroyed or damaged.